Podemos’s weak showing nationally was especially poor in Madrid, where a breakaway party led by Iglesias’s former ally Inigo Errejon split its vote. The performance may help convince acting Prime Minister Pedro Sanchez that he doesn’t need to invite Podemos to join his administration. The Socialist party leader is trying to form a new government after winning general elections held last month but without an overall majority.

Iglesias conceded his party may have less clout for negotiating posts in the national government. “The results were bad,” he said in a news conference. Zara Founder’s Handouts to Cancer Hospitals Spur Praise, Anger

Through his charitable foundation, Ortega, who controls the Zara clothing chain, set up a six-year program in 2015 to donate 310 million euros ($347 million) to the public health system to modernize its diagnostic and treatment equipment.

The Spanish Association Against Cancer had no doubt about where it stands on the cancer treatment debate. “Whatever help coming from civil society, from donations by individuals, companies or foundations, is necessary to confront an illness from which some 100,000 people die a year,” the Association said. 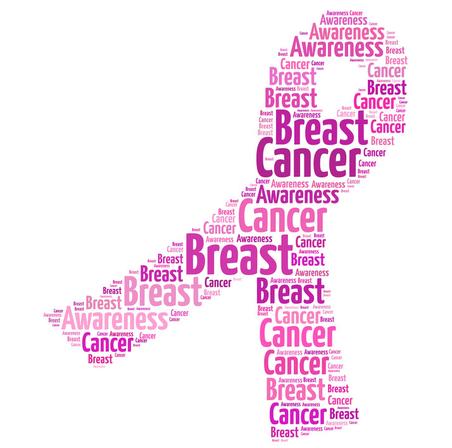 One winner from Spain’s “Super Sunday” of three-way elections was Amancio Ortega, the owner of the Inditex SA clothing empire and the world’s sixth-richest man.

Ortega, 83, had come under fire from the anti-establishment platform Podemos for his donations of expensive cancer-treatment machines to public hospitals. “A worthy democracy doesn’t accept alms from multimillionaires to equip its health service,” Podemos leader Pablo Iglesias said on Twitter ahead of the elections. “It makes them pay the taxes they should and respect workers’ rights.” 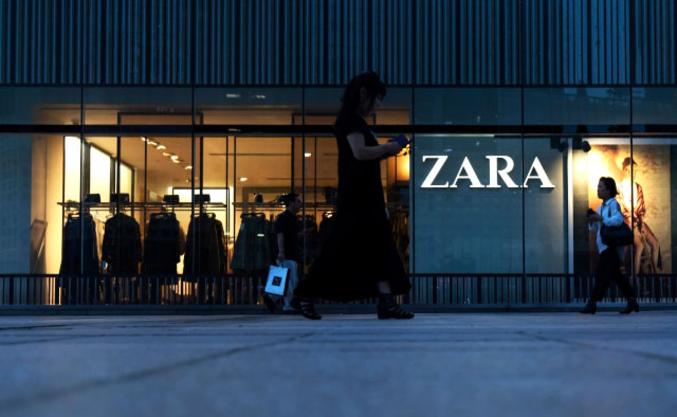