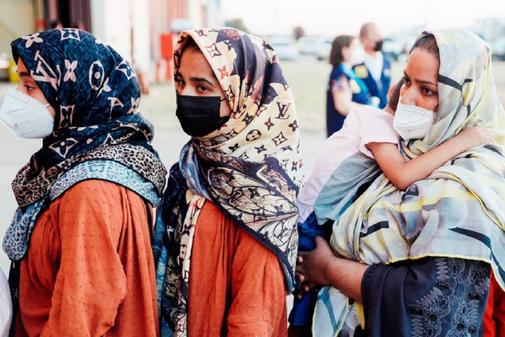 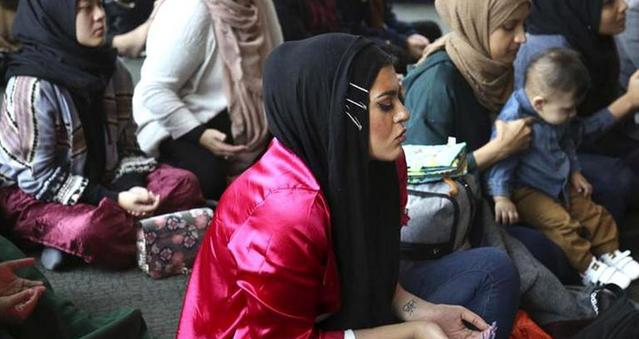 Women whose work can be done by men to stay at home, says Taliban Mayor of Kabul

Only those women municipal workers in Kabul whose positions men "could not fill" have been permitted to return to their posts, Taliban-appointed Kabul Mayor MolaviHamdullahNomani has said.

However, those women whose work can be done by men have been asked to stay at home "until the situation is normalised", the mayor added. Their salaries will be paid, he said.

In a video posted by AFP News Agency, he said, "We allowed those who were needed or in positions that men could not fill or that were not for men to return to their posts. They go to work every day. But for positions that men can fill, we have told women to stay at home until the situation is normalised. Their salaries will be paid."

MolaviHamdullahNomani explained, "At first we allowed them all to take up their posts, but then the Islamic Emirate found it necessary to stop women from working for a while."

A few days after taking control of Kabul in August, the Taliban held their first press conference. During the conference, Taliban spokesperson Zabihullah Mujahid asserted that the rights of women would be protected "within the limits of Islamic law".

"The women are going to be very active in society, but within the framework of Islam,” Mujahid said.

Amid fears of the Taliban implementing regressive sexist policies as was done in their previous regime, the 'new' Taliban were keen to present themselves as different from their predecessors.

But news reports from Afghanistan over the last few weeks indicate anything but a 'new and improved' Taliban.

A couple of days ago, the Taliban government issued a statement declaring resumption of school classes for boys in grades 7 to 12. There was no mention of girl students or women teachers in the education ministry’s announcement. With girls not allowed to return to secondary schools, the Taliban have effectively enforced a ban on their higher education.

Additionally, the Taliban replaced the Ministry of Women's Affairs with the Ministry of Virtue and Vice. Signs for the country's women's ministry were replaced with those of the Taliban's moral police, Reuters reported, adding that female employees of the department were locked out of the building.

The near future for women's rights in Afghanistan seems bleak at the moment. But the women have not backed down. Only two weeks ago, Afghan women were leading protest marches against the Taliban in Kabul and other cities to demand equal rights.