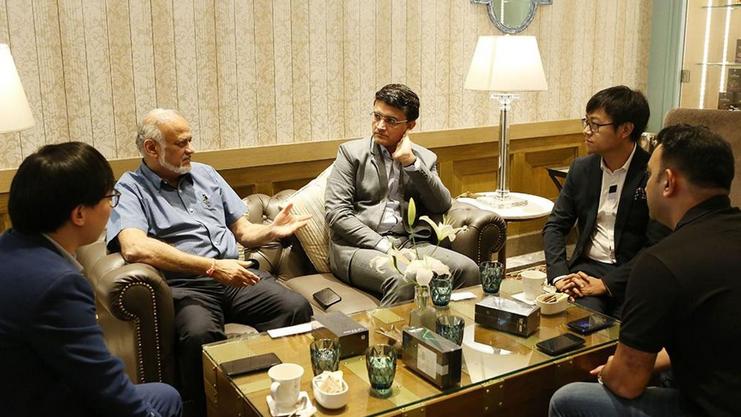 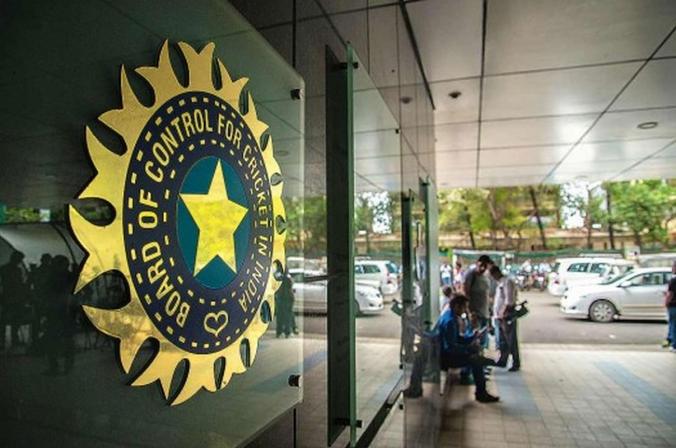 Wimbledon organisers it seems had been paying $2 million per year for the last 17-odd years for pandemic insurance in case of an emergency, like the current coronavirus crisis, and now with cancellation of the 2020 Championship, organisers of the tennis event stand to get $141 million as compensation.

This will largely contribute to making up for the losses that the tournament would have suffered had they not had the pandemic insurance cover.

The Wimbledon will therefore, make a significant amount of money for its foresight and forward planning, IPL, which is also staring at a cancellation as India continues to be in lockdown, stands to lose out big time. There is also talk in the BCCI to now amend its policies and going forward take stock of all possible scenarios and be prepared for any kind of eventuality even if that means an upfront expenditure.

BCCI officials have also seen the Wimbledon news report and now feel that only getting insured for war and terror will not be enough going forward.

A cancellation of the IPL this year would mean a direct loss of Rs 3269.50 crore for the host broadcaster Star India, who had already suffered a Rs 1216 crore loss in the previous financial year with expenses for the IPL reaching Rs 4,000 crore for the 2019 season.

The BCCI had also sold the title sponsorship to VIVO for Rs 2,000 crore for a period of 5 years which means a loss of Rs 400 crore in 2020 if IPL is cancelled.

Add to this a loss of Rs 200 crore from central sponsorship, and the combined loss comes out to be Rs 3,869.50 crore, if the Indian and overseas players don't take the field in the IPL this year.

The BCCI and IPL franchises also pay 20% of a player's annual fee to his home board, which stands to lose that money if the tournament is not held at all.

IPL 2015 had contributed Rs 1,150 crore to the Indian GDP, the BCCI had revealed while the total economic output associated with that season stood at Rs 2,650 crore. Therefore, a cancellation would not only hurt all the parties involved in the IPL but would also dent the Indian economy this year.