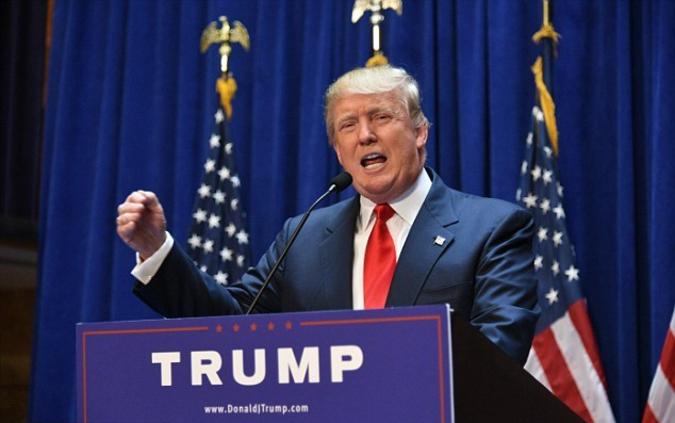 Why is Donald Trump betting on the Mexico Wall?

Although the definition has periodically changed shape, mostly due to U.S. President Donald Trump’s different characterisations of it, “The Wall” refers to Mr. Trump’s pet project of constructing a physical wall along the U.S.-Mexico border.

How did it come about?

The Wall, as a continuous physical structure that stretches “from sea to shining sea” along the 2,000 mile U.S.-Mexico border, has not come into existence yet. Only 654 miles of the 1,954-mile border has some form of physical barrier at the moment. Mr. Trump started putting out his idea of a wall to check immigration on social media as early as 2014. In 2015, his statements suggested that he was settling on the idea of building a structure for a total of 1,000 miles, saying there were physical barriers for the rest. 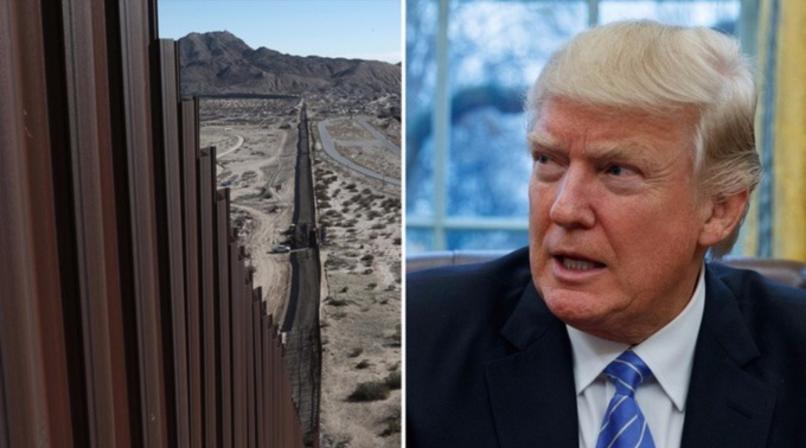 Why is it important?

The existence of a wall matters for many reasons. Building a wall is ethically questionable. As per international law that the U.S. has signed up to, it is the right of individuals to present themselves at the U.S. border to seek asylum. The wall is also likely to put thousands of lives at significantly greater risk. Those fleeing drug and gang violence in Central America and making the dangerous and arduous journey across the U.S. border are unlikely to be deterred by a wall. It is the centre-piece of the Trump administration’s extreme border policies, which have included separating migrant children from their parents.

The wall also matters because it has come as a policy agenda that is often not substantiated by facts or is based on what is only partially true. Mr. Trump’s reasons for building the wall have been based on claims related to the volume of illegal migrants being apprehended at the border, the cost of immigration and the danger posed by illegal migrants. The wall is a divisive issue — a stand-off between Congressional Democrats and Mr. Trump resulted in the longest-ever partial federal government shutdown in December and January that affected some 800,000 workers. The wall drive will be a part of his 2020 re-election campaigns.

After Congress granted Mr. Trump just $1.3 billion of the $5.7 billion he had requested for the wall, the President declared a national emergency to redirect monies from military construction funds, anti-drug funding and the Treasury Department. Earlier this week, 16 States filed a case against Mr. Trump, arguing that Congress controls spending. Prior to this lawsuit, two cases had been filed by Texas landowners and environmental groups. These battles are likely to end up in the Supreme Court, where they could go either way. The House and Senate can pass a joint resolution ending the emergency and the House is likely to pass one when it reconvenes after recess. Even if the Senate were to pass the resolution, Mr. Trump could veto it. Ending the emergency would then need a super-majority in Congress to override a presidential veto. The House could also potentially sue the administration or join another party’s lawsuit.​