On 5th March, five years ago the Election Commission (EC) had announced the poll schedule for the 2014 Lok Sabha Election. With bated breaths the political parties are awaiting the schedule for this year’s election too.

Whilst Prime Minister Narendra Modi is utilizing this time by going on an inauguration spree and launching various schemes to gain support of the voters ahead of the Lok Sabha Election, the opposition parties are raising concerns in the alleged delay in the announcements of election dates for the forthcoming Lok Sabha election.

Casting aspersions on the poll watchdog, Congress treasurer Ahmed Patel raised a question about the EC giving the government a long rope to conduct campaigns using public money. He also accused the EC of delaying the announcement on the conclusion of the PM’s official travel programme. He also says that late announcement is camouflaging the political rallies, flooding of TV, Radio and print with political ads as way to woo their supporters and voters. 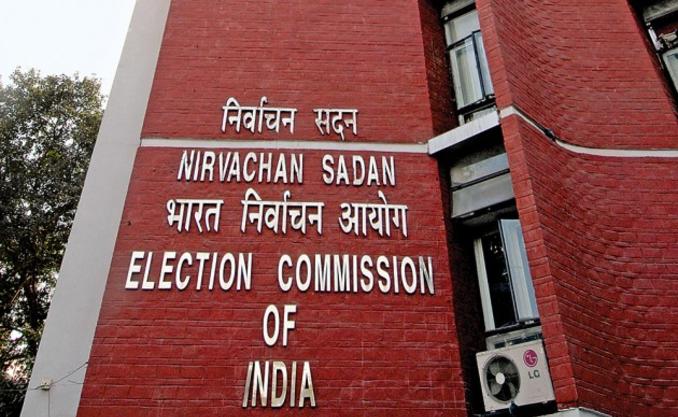 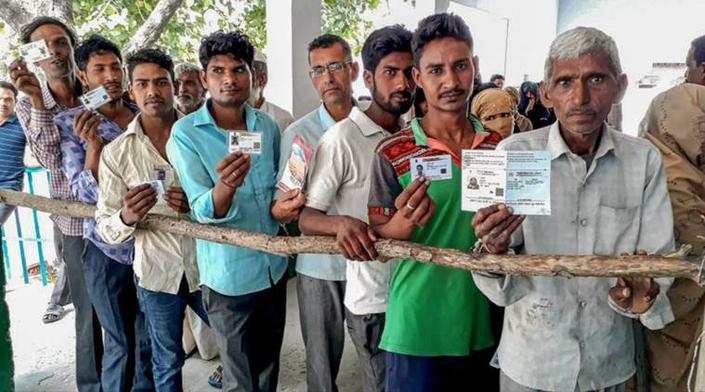 With innumerable attacks by Ahmed Patel, a level EC delegation led by Chief Election Commissioner Sunil Arora was on a two day visit to Jammu and Kashmir to check the poll preparedness. The team was at Srinagar on Monday and continued to Jammu & Kashmir on Tuesday. The team was likely to return to Delhi on Tuesday night. The announcement can be expected on any day thereafter. The Model Code of conduct (MCC) will come into effect once the schedule is announced.

Despite the attacks and accusations by the congress the EC doesn’t seem to be affected. They realise they have ample of time to announce the schedule as the expiry of the 16th Lok Sabha is on June 3. The first session of the 17th Lok Sabha election must be ideally must be held by June 3rd as the last one was held on June 4th.

The EC is also bound by rules before giving out the dates for the poll schedule. An office memorandum issued by the Ministry of Law and Justice in 2001 and approved by the Supreme Court states that the Election Commission shall announce the date of any election 3 weeks prior to the date on which the notification is likely to be issued in the wake of elections.

The entire schedule would end by May 15 with the results announcement on May 20. Two weeks will still remain for the convening of the 17th Lok Sabha session.