Olivier Ponteville, who is the Head of Media at BeConnectAgency also posted details about the upcoming features on his Twitter page along with photos from the Facebook presentation. He posted images from the presentation which showcase how ads will appear on WhatsApp in the Status feature. The news of Facebook wanting to introduce ads in WhatsApp's status feature first arrived in October 2018. For those who're aware, WhatsApp's "Status" feature allows users to share text, photos, videos, and animated GIFs that disappear after 24 hours — identical to how Instagram stories work.

WABetaInfo, a reliable source for information on new additions to Beta versions of WhatsApp, had earlier stated that groundwork for the feature was spotted being laid back when Android Beta version 2.18.305 was being rolled out

From what we know so far, the advertisements will be powered by Facebook's native advertising system and would be aimed at helping users understand and participate in businesses using the messaging app.

One of WhatsApp's co-founders, Brian Acton, earlier mentioned in an interview that Facebook CEO Mark Zuckerberg was in a rush to make money from the messaging service, undermining key elements of the messaging service's encryption technology. "Targeted advertising is what makes me unhappy,".​ 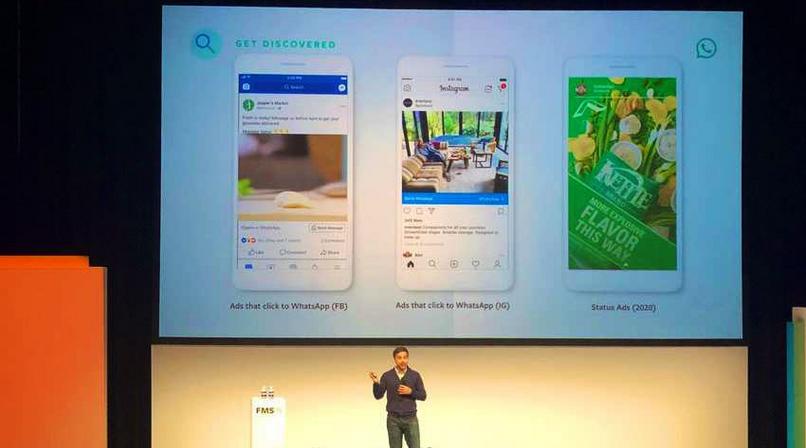 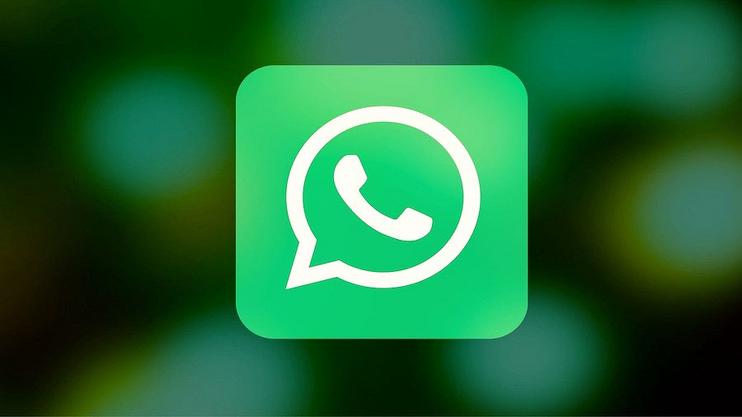 WhatsApp Status, which is the equivalent of Instagram and Facebook Stories will get advertisements by the year 2020. This was revealed at an ongoing Facebook Marketing Summit taking place in Rotterdam, Netherlands. Facebook has already said in the past that it will be bringing advertisements to the platform, and this latest information just confirms the timeline. Instagram Stories already had advertisements.

Matt Navarra, who is a social media consultant and commentator, posted on Twitter that WhatsApp Status will get ads in 2020 and that businesses on the platform will get support for richer messaging format options. It also looks like the WhatsApp product catalog will be integrated with existing Facebook Business Manager catalog.