Facebook owned WhatsApp is making a lot of changes to its platform. We already know that the popular social messaging app is planning to roll out a new feature on to its platform that would enable users to look for emojis and stickers when doodling images. And now, the word is the company is also planning to add a transgender pride flag and a bunch of other emojis to represent other genders.

Tracking WhatsApp updates, the social messaging platform last month secretly added a trick that could be used to send the transgender pride emoji in the chat window. The feature, however, was only available to the users with WhatsApp beta for Android version 2.19.56 and newer.

​But now, nearly a month after the trick was first made available to the WhatsApp users on Android, the transgender pride emoji has made its way to the WhatsApp keyboard and it can now be used simply by tapping on the icon like the other flags. The update comes as a part of WhatsApp beta for Android version 2.19.73. This means that all the Android users who have the latest beta version of the app running on their smartphones can use this emoji. However, the users who are using the main version of the app, will have to wait for some time till the emoji is released on to the main version of the app.

Apart from the transgender pride flag, there are a bunch of other emojis available on WhatsApp that can be used to represent other genders. These emojis, as was the case with the transgender pride emoji earlier, remain hidden within the app as of now and there is no word on whether or not WhatsApp intends to make them public. Take a look at these emojis: 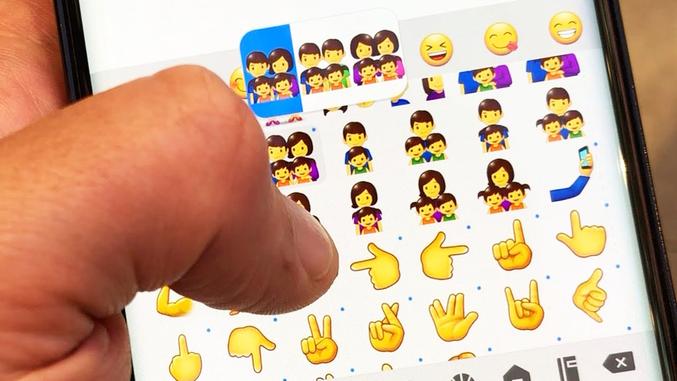 Meanwhile, WhatsApp in a bid to combat fake news is also planning to introduce a Search by Image feature on to its platform that would enable users to search for an image on the web that they have either sent or received in their chats. This, in turn, would allow them to check if the image is real or a fake one. This feature, however, is still under development. Moreover, one will also be able to share as many as 30 audio files in one go. The Facebook-owned company is also long rumored to introduce a dark mode, which will help conserve battery life and eyes strain. There are a few apps that offer dark-mode, which is basically a theme-based dark color. Reports hint that WhatsApp will soon introduce this feature as well to its app. 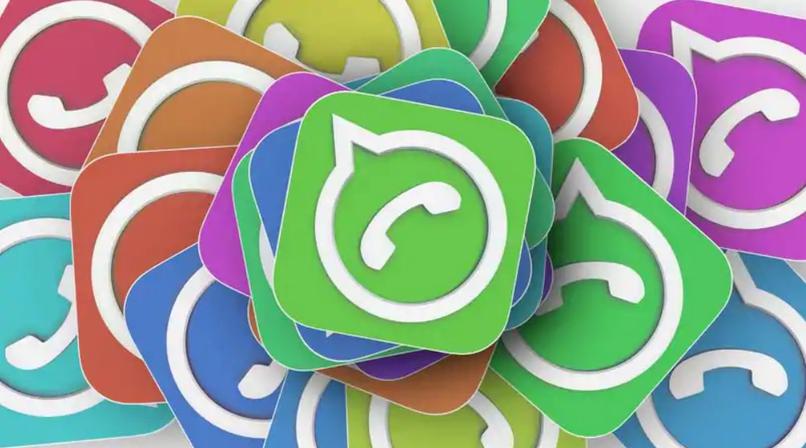