Fans of Mirzapur will have to wait just for 4 days now before Guddu Pandit is back to avenge the death of his wife (Sweety) and brother (Bablu). Mirzapur 2 will start streaming on Amazon Prime Video from October 23 (Friday).

Mirzapur season 1 released almost two years ago and ended on a cliff-hanger and since then, fans have been eagerly waiting for the second season. The series garnered rave reviews from the critics as well as the audience on its release and a similar reaction is expected for the second season as well. Before you start binge watching Mirzapur 2, here’s a little highlight from the first season and what to expect from the upcoming part.

In case you haven’t watched the first season already, what are you waiting for?

Akhandanand Tripathi aka Kaleen Bhaiya is a local crime lord who has a lot of political influence in the titular town. Kaleen Bhaiya’s business is not just limited to the supply of kaleen or carpets, but he also runs an illegal gun production and opium business. To oversee the illegal trade of guns, Kaleen Bhaiya hires brothers Guddu (Ali Fazal) and Bablu Pandit (Vikrant Massey), who show a lot of promise when the responsibility is given to them. This does not go down well with Munna, son of Kaleen Bhaiya, who keeps no stone unturned to get the brothers into trouble. Things get even bitter between Munna and Guddu when the latter marries Sweety Gupta (Shriya Pilgaonkar), former love interest.

Munna, fed up with his father’s dominating attitude, tries to kill him and frame Guddu and Bablu for the attack. This turns Kaleen Bhaiya against the brothers and he gives Munna the permission to kill them.

Munna and Bablu were in Gorakhpur attending a wedding with Sweety, Dimpy (Harshita Gaur) and Golu (Shweta Tripathi) when Munna reached the venue. He kills Bablu and Sweety but others somehow manage to escape.

Guddu Pandit will be back to avenge the merciless killing of his wife Sweety and his brother Bablu. But he is not alone this time. In his war against Kaleen Bhaiya and his son Munna, Guddu’s sister Dimpy and Golu (Sweety's sister) will be there to support him. Guddu is back not just to take revenge but he plans to take Mirzapur away from Kaleen Bhaiya. After the death of Bablu and Sweety, Guddu along with his family goes underground and he is only back in Mirzapur to get things straight with Kaleen Bhaiya.

Sharad Shukla, who had a blink-and-miss appearance in the first season of Mirzapur, will have a major role in the second season. Therefore, Guddu will have to deal with more than one enemy. New characters have been introduced in Mirzapur 2 which only means that the drama and suspense will be intense. 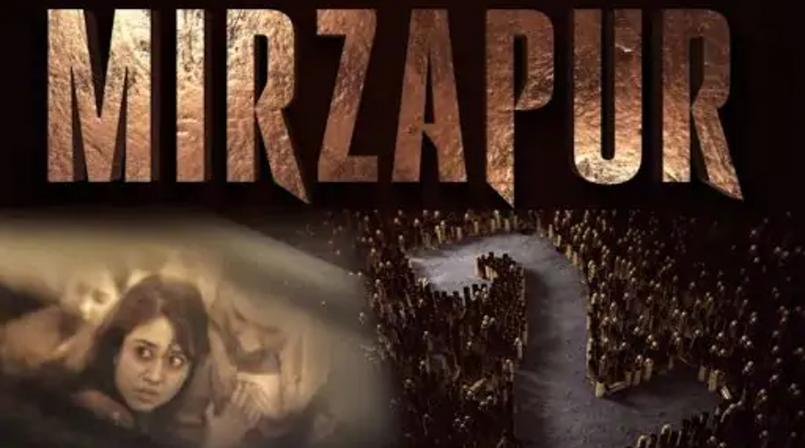 What could be Mirzapur Season 2 all about?