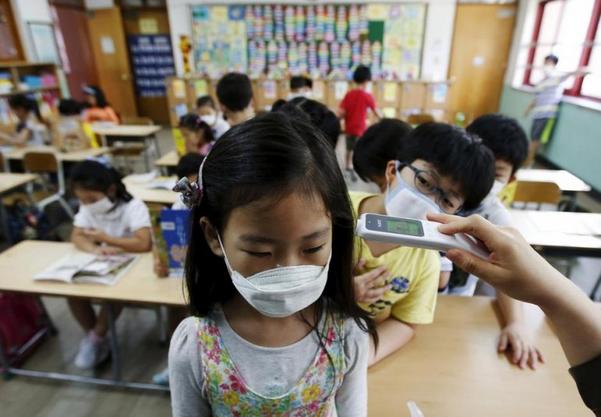 South Korea on Monday said it will reopen schools in stages starting from May 13, as the daily number of domestic cases of the new coronavirus has fallen close to zero over recent days. But health authorities urged vigilance once some 5.5 million elementary, middle and high school students gather in classrooms and they are conducting mock drills and preparing guidelines in the event of any upsurge in infection.

Widespread testing, intensive contact tracing and tracking apps have enabled South Korea to limit the spread of the virus without the extensive lockdowns seen in other countries.

But the beginning of the spring semester has been postponed four times since March during an intensive social distancing campaign, which has obliged schools to hold online classes.

“We’re now preparing for the opening of schools while managing the daily risks of the disease,” Education Minister YooEun-hae said told a televised briefing. “If a student turns out to be infected with the virus, health authorities will take the necessary action and the school will switch to online classes,” Eun-hae added.

High school seniors preparing for a highly competitive annual college entrance exam, which has been postponed by two weeks to Dec. 3, are allowed to attend classes from May 13. Younger students will resume school in stages between May 20 and June 1, Yoo said.

Measures taken by the school authorities

Students and teachers will have to wear a mask except for during mealtimes, wipe their desks and maintain distance as they move around.

Schools will also be required to carry out regular disinfection and temperature checks and rearrange seating.

The announcement came a day after the government relaxed the distancing rules from May 6, enabling some public facilities such as museums and libraries to reopen in stages. Surveys commissioned by the education ministry showed a majority of parents and teachers supported the idea of a phased reopening of the schools within two weeks of the end of the intensive social distancing.

After suffering the first major coronavirus outbreak outside China, South Korea has succeeded in lowering the daily rate of infections to around 10 or less, mostly imported.

The Korea Centers for Disease Control and Prevention (KCDC) reported eight new cases, all overseas travellers, taking the national tally to 10,801, with 252 deaths.

“We don’t believe the there is a high possibility of mass outbreaks in schools after the school reopen, but we can’t rule it out,” KCDC director Jeong Eun-kyeong told a separate briefing. 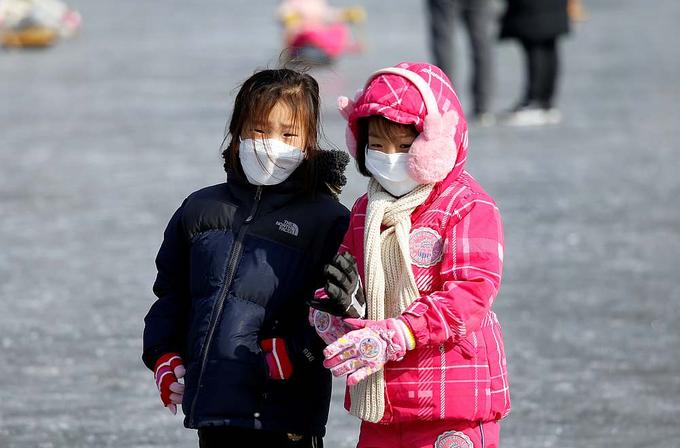