The former director general of the World Anti-Doping Agency said on Friday that WADA’s decision to reinstate Russia’s anti-doping authority was driven by money over principle. David Howman, WADA director general from 2003 to 2016 and now chair of the Athletics Integrity Unit, set up by the global athletics federation to counter doping and corruption, gave no evidence to support the assertion, and WADA dismissed it as untrue.

WADA’s decision paves the way for Russia to return to the Olympics after its ban from this year’s Winter Games in South Korea. Russia’s anti-doping agency, RUSADA, was suspended in 2015 after an independent WADA report by Canadian lawyer Richard McLaren outlined evidence of widespread, systematic state-backed doping.

After the second part of McLaren’s report was published in December 2016, the International Olympic Committee (IOC) instructed its sporting federations not to host championships in Russia until RUSADA was in compliance with WADA’s Anti-Doping Code. Russia was also banned from the 2017 World Athletics Championships.

“It looks like they have taken the decision to deviate from a carefully put-together roadmap for entirely pragmatic reasons,” Howman told Britain’s Press Association.

“WADA has gone from being an organisation that cared about clean athletes to one that cares about international federations that have not been able to stage events in Russia: it’s money over principle. That is a quite a difference, quite a swing, from what WADA once was.”

A WADA spokesman said: “The decision was made by an overwhelming majority of the Executive Committee (made up of equal numbers from governments and sports) following a recommendation from the Compliance Review Committee, which is an independent and non-political Standing Committee."

“To suggest that this recommendation was made to please the Sport Movement or had other reasons completely ignores the process that was followed in this case and every other Code compliance-related case, a process that was put in place by David Howman himself when he was WADA Director General.”

WADA president Craig Reedie said that the decision “will not please everybody” and that athletes were entitled to feel “wary” about the rehabilitation of offenders.

WADA had repeatedly said that RUSADA would not be reinstated until it satisfied key criteria on a “roadmap for return”, including recognising the findings of the McLaren Report and allowing access to stored urine samples at its Moscow lab.

At executive committee meeting in the Seychelles, members approved a lesser version of the first point – an acceptance of the IOC’s Schmid Report, which endorsed the core findings of the McLaren Report – and set another “clear timeline” for the implementation of the second.

Howman said WADA was weakening its own authority.

“Let’s say they rock up there and there are no data or samples, or the Russian police restrict access to them", he said.

“What will WADA do then? Will they really vote to declare RUSADA non-compliant again?” The Institute of National Anti-Doping Associations said WADA had “surrendered to pressure from the IOC and the Russian government to substantially weaken the terms of the Road Map”.​ 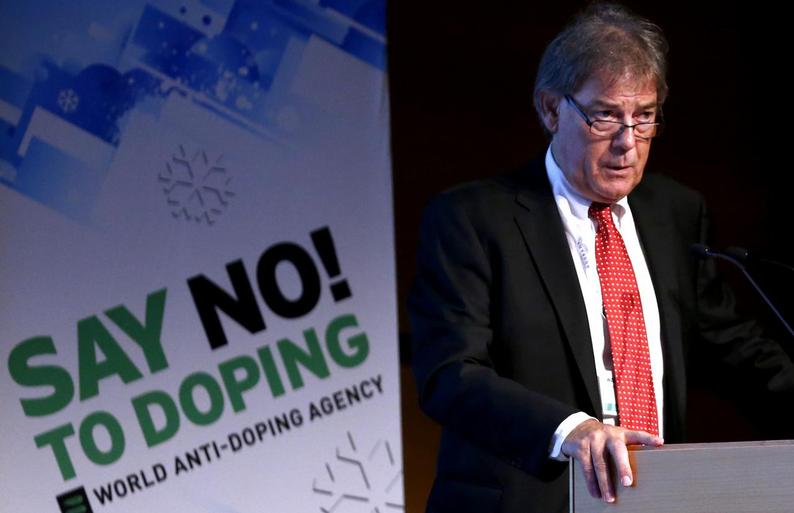 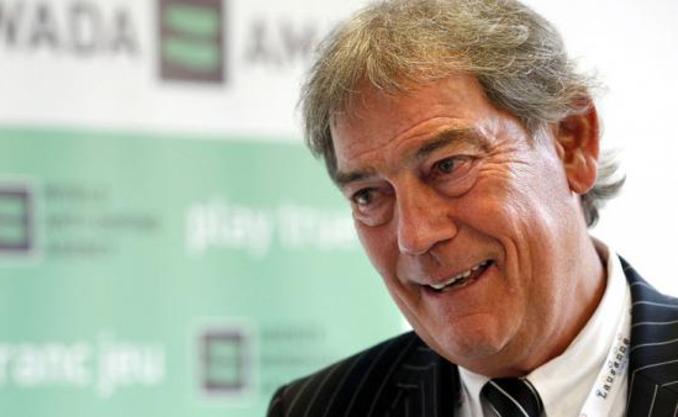