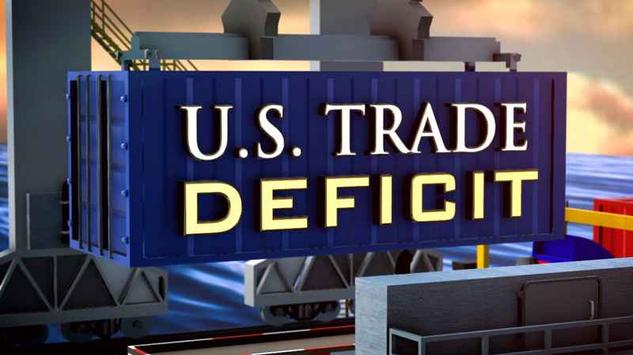 US trade deficit increased more than expected, as imports of goods surged to a record high amid strong domestic demand, making it likely that trade will subtract from economic growth.

The Commerce Department said the trade gap widened 3.2 percent to $50.5 billion. That was the highest level since January 2012 and followed an upwardly revised $48.9 billion shortfall. The trade deficit increased to $49.5 billion in November after a previously reported $48.7 billion deficit in the prior month.

A rising trade deficit, which reduces economic growth, means that the United States is buying more goods and services from other countries than it is selling them. President Donald Trump views America's massive trade deficits as a sign of economic weakness. He blames them on bad trade deals and abusive practices by China and other trade partners.

The Trump administration believes that a smaller trade deficit, together with deep tax cuts, could boost annual economic growth to 3 percent on a sustained basis.
Imports of goods jumped to a record high of $204.0 billion. Capital goods imports were the highest on record. Imports of consumer goods rose to their highest level since March 2015. The strong growth in imports is being driven by robust consumer demand.

The country's import bill was also pushed up by imports of industrial supplies and materials, which were the highest since January 2015. Imports from China were unchanged. Exports of goods increased 2.3 percent to $200.2 billion, the highest on record. There were strong increases in exports of industrial supplies, petroleum and capital goods.
Overall exports of goods are being supported by recent dollar depreciation and a strengthening global economy, which is helping to underpin the manufacturing sector.​ 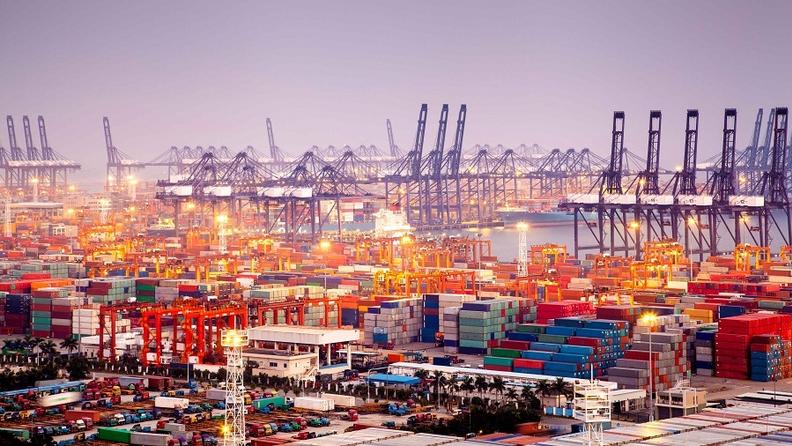