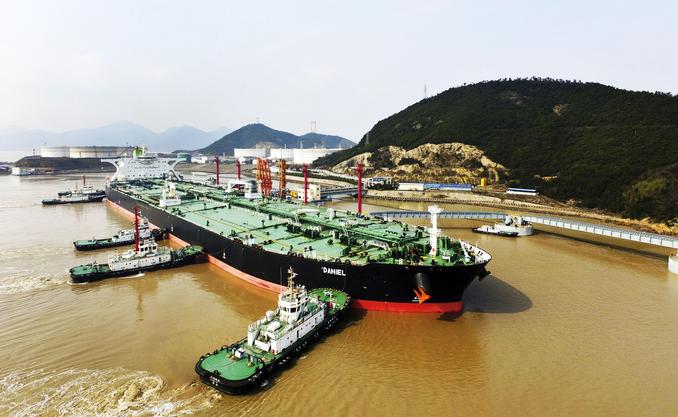 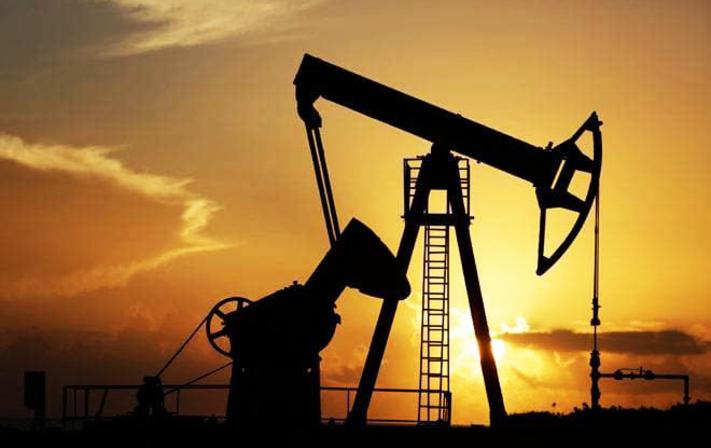 US to end waiver of Iranian oil while India is the second largest buyer.

India will stop importing crude oil from Iran following the US move to end sanction waivers, and will use alternate supply sources such as Saudi Arabia to make up for the lost volumes, top officials and industry sources claim. The Trump administration decided not to renew waiver that let countries like India buy Iranian oil without facing US sanctions. "Until the waivers are not restored back, I don't think India can buy oil from Iran. We will stop importing oil from Iran," a top official said.

New Delhi is likely to press with the US government for continuation of beyond its expiry on May 2 in talks scheduled later this month, he said. But purchases cannot be made in anticipation. We will not be importing any oil from Iran. India was the second biggest buyer of Iranian crude oil after China. It bought some 24 million tonnes of crude oil from Iran in the fiscal ended March 31 (2018-19). Iran supplied more than a tenth of its oil needs. The shortfall will be made from alternate supply sources available in Saudi Arabia, Kuwait, UAE and Mexico.

Oil Minister Dharmendra Pradhan in a tweet said "a robust plan for an adequate supply of crude oil to Indian refineries" is in place. "There will be additional supplies from other major oil-producing countries; Indian refineries are fully prepared to meet the national demand for petrol, diesel & other petroleum products," he said. The oil ministry too in a statement said a plan was in place to ensure supplies of crude oil from May when the waiver ends.

Indian Oil Corp (IOC) Chairman Sanjiv Singh said refiners import crude oil from a wide range of sources and had been lining up alternate supplies for the past months. The US was to take a decision on waiver extension this month and Indian refineries had prepared plans for all eventualities. "We have alternate sources lined up to make up for any shortfall," he said.

US President Donald Trump last year withdrew from the 2015 nuclear deal between Iran and world powers, and revived a range of sanctions against the Persian Gulf nation. It, however, granted a six-month waiver from sanctions to eight countries - China, India, Japan, South Korea, Taiwan, Turkey, Italy, and Greece - but with a condition that they would reduce their purchases of Iranian oil. The waiver began in November 2018 and was to expire on May 2.

India had agreed to restrict its monthly purchase to 1.25 million tonnes to get the waiver. But since it had made robust purchases in the period prior to November 2018, India's overall crude oil imports from Iran totalled nearly 24 million tonnes in 2018-19 as compared to 22.6 million tonnes bought in the 2017-18.

"We have optional volumes (over and above the term contracts) from a number of suppliers which we can exercise to make up for any shortfall from Iran," Singh said. "We can also go to the spot (or current) market to source crude."

Similarly, it has optional volumes of 1.5 million tonnes from Kuwait and another 1 million tonnes from the UAE. "We have all the supplies tied up and I think globally crude will be readily available but it is difficult to say what the impact will be on price," he added.

The price of Brent crude, the global oil benchmark, gained 0.6 per cent to USD 74.46 a barrel, the highest in almost six months. It had risen by 3 per cent. When Trump first pulled out of the nuclear deal, oil shot up to over USD 85 a barrel and it fell to near USD 50 after the US administration unexpectedly granted the waivers. US sanctions on Iran's oil buyers snap back next month that will block the American financial system for importers.

India, the world's third-biggest oil consumer, meets more than 80 per cent of its oil needs through imports. Iran in 2017-18 was its third-largest supplier after Iraq and Saudi Arabia and meets about 10 per cent of total needs. Trump in May withdrew from the 2015 nuclear accord with Iran, re-imposing economic sanctions against the Persian Gulf nation. Some sanctions took effect from August 6, while those affecting the oil and banking sectors were to start from November 5, 2018. A six-month waiver was granted that was to expire on May 2.

Iran was India's second biggest supplier of crude oil after Saudi Arabia till 2010-11 but Western sanctions over its suspected nuclear programme relegated it to the seventh spot in the subsequent years. In 2013-14 and 2014-15, India bought 11 million tonnes and 10.95 million tonnes, respectively from it.

Sourcing from Iran increased to 12.7 million tonnes in 2015-16, giving it the sixth spot. In the following year, the Iranian supplies jumped to 27.2 million tonnes to catapult it to the third spot.

Iranian oil is a lucrative buy for refiners as the Persian Gulf nation provides 60 days of credit for purchases, terms not available from suppliers of substitute crudes — Saudi Arabia, Kuwait, Iraq, Nigeria, and the US.