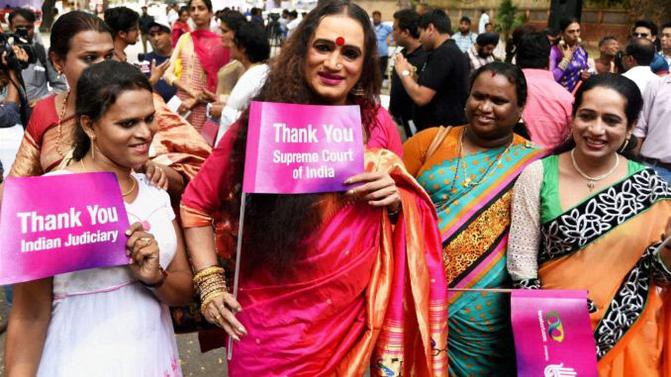 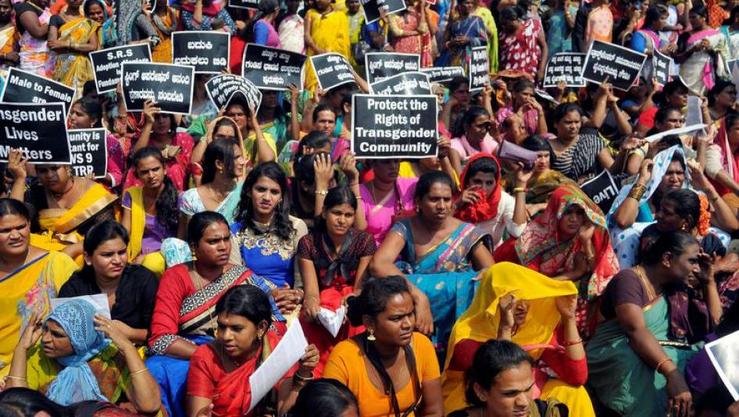 Apart from this, the Union Cabinet also approved the Amendment in the Protection of Children from Sexual Offences (POCSO) Act 2012.

"It will make punishment more stringent for committing sexual crimes against children including the death penalty. The amendments also provide for levy of fines and imprisonment to curb child pornography," read an official statement.

According to the statement, the amendment is expected to discourage the trend of child sexual abuse by acting as a deterrent due to strong penal provisions incorporated in the Act.

"It intends to protect the interest of vulnerable children in times of distress and ensures their safety and dignity. The amendment is aimed to establish clarity regarding the aspects of child abuse and punishment thereof," it added.

The government in its statement said that the modification is made to address the need for stringent measures required to deter the rising trend of child sex abuse in the country on one hand and to address the menace of relatively new kind of crimes on the other hand.

The bill will bring greater accountability on the part of the central government, state governments and Union Territories for issues concerning transgender persons, besides making all the stakeholders also responsive and accountable for upholding the principles underlying the Bill.

The bill was passed by Lok Sabha on December 2018.

According to the bill, a transgender is a person whose "gender does not match with the gender assigned to that person at birth and includes trans-man or trans-woman (whether or not such person has undergone Sex Reassignment Surgery or hormone therapy or laser therapy or such other therapy), person with intersex variations, gender- queer and person having such socio-cultural identities as kinner, hijra, aravani and jogta."

Going by the bill, a person would have the right to choose to be identified as a man, woman or transgender, irrespective of sex reassignment surgery and hormonal therapy. It also requires transgender persons to go through a district magistrate and "district screening committee" to get certified as a trans person.

The committee would comprise a medical officer, a psychologist or psychiatrist, a district welfare officer, a government official, and a transgender person. The bill prohibits discrimination against a transgender person in areas such as education, employment, and healthcare. It directs the central and state governments to provide welfare schemes in these areas.

The Union Cabinet chaired by Prime Minister Narendra Modi approved the Transgender Persons (Protection of Rights) Bill 2019. The Bill will be introduced in the ongoing session of parliament.

"The Bill provides a mechanism for their social, economic and educational empowerment. The Bill will benefit a large number of transgender persons, mitigate the stigma, discrimination and abuse against this marginalized section and bring them into the mainstream of society," an official statement said.

The statement said that this will lead to inclusiveness and will make the transgender persons productive members of society. "The Bill will bring greater accountability on the part of the Central Government and State Governments/Union Territory Administrations for issues concerning Transgender persons. The Bill will make all the stakeholders also responsive and accountable for upholding the principles underlying the Bill," it added.