Bitcoin is acceptable in the eyes of Allah, a mosque has declared, as it becomes the first in the UK to accept crypto currency donations.

Religious advisers at the Shackle well Lane Mosque also known as Masjid Ramadan in Hackney, east London, has said the currency is halal if it is "transacted in a lawful manner."

It announced that it is hoping to raise at least £10,000 in crypto currency donations over Ramadan, through both bitcoin and ethereum. Muslims are asked to give away 2.5 per cent of their wealth during the 30-day festival as part of zakat.Partnering with block chain technology start-up Combo Innovation, the mosque will now accept BTC and ETH donations - which can be made via their website - the proceeds of which will then be transferred to a hard wallet. 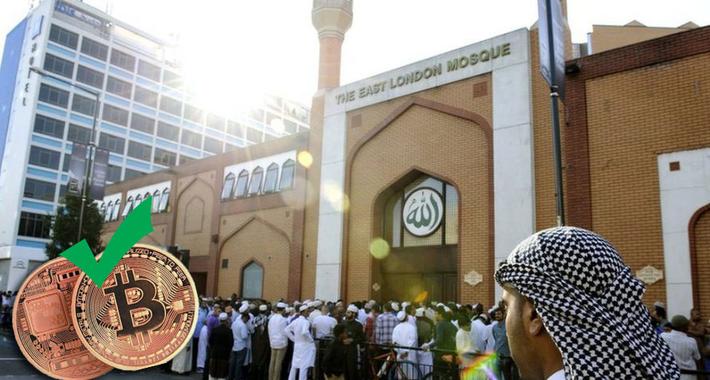 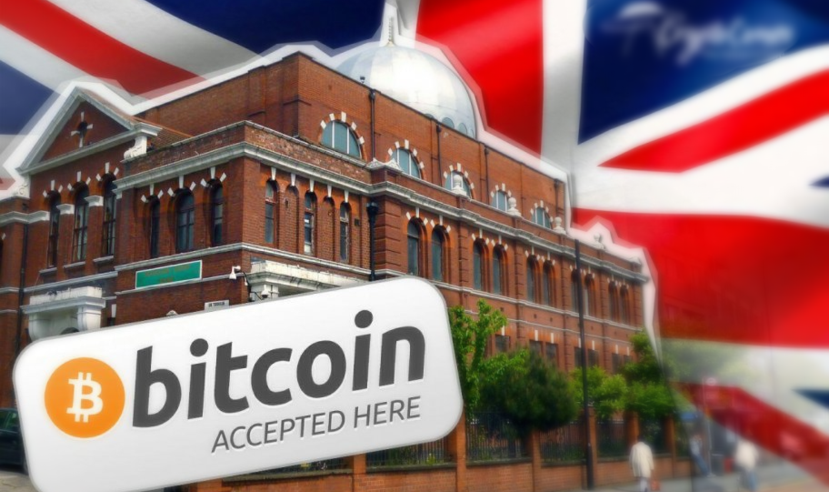 UK mosque first in the world to accept bitcoin donations.

The money will be used to carry out repairs at the mosque, offer help to families who are struggling to pay funeral costs and shelter and feed the poor.

Muhammad Abu-Bakar of Blossom Finance in Indonesia explored the functionality of bitcoin and other crypto currencies to determine whether they fit with Islam’s strict definitions of money.

The bitcoin wallet address used by the mosque to receive the crypto currency has so far only received one donation, worth just over £100 at today’s prices.

Gurmit Singh, founder of block chain startup Combo Innovation who helped advise the mosque on setting up the bitcoin wallet, is hopeful for more donations.

“If Muslims, who make up a quarter of the world’s population, hold just 1 per cent of bitcoins – or £1.04 billion – then £26 million in Zakat contributions is due,” Mr Singh said.