When they were first proposed last year, the new requirements were contested by the American Civil Liberties Union as “ineffective and deeply problematic.” The nonprofit said it was concerned that they risked self-censorship and unfair profiling.

“People will now have to wonder if what they say online will be misconstrued or misunderstood by a government official,” Hina Shamsi, director of the organization’s National Security Project, said in a statement. “There is also no evidence that such social media monitoring is effective or fair, especially in the absence of criteria to guide the use of social media information in the visa adjudication process.”

“Social media can be a major forum for terrorist sentiment and activity,” a State Department official told The Hill. “This will be a vital tool to screen out terrorists, public safety threats, and other dangerous individuals from gaining immigration benefits and setting foot on US soil.”

The Department of Homeland Security (DHS) has long used social media to screen immigrants and Americans, but began to expand its use of social media surveillance in pilot programs (pdf) in 2015. This was partly in response to the terrorist attack in San Bernardino, California, in which the perpetrators reportedly discussed their plans online before the attack, in which 14 people died. Social media monitoring was then ramped up significantly this year by the Trump administration, according to the Brennan Center for Justice.

In a recent review by the Brennan Center of social media surveillance by the DHS, United States Citizenship and Immigration Services, and other government departments, the nonpartisan public policy institute also raised concerns about the efficacy of this type of monitoring. USCIS pilprograms have already shown that screeners face challenges matching people to their correct profiles, and analyzing and interpreting the context in which posts are made.

“All of these difficulties, already substantial, are compounded when the process of reviewing posts is automated,” the report’s authors wrote. “Algorithms are generally incapable of making the types of subjective evaluations that are required in many DHS immigration programs, such as whether someone poses a threat to public safety or national security or whether certain information is ‘derogatory.'” 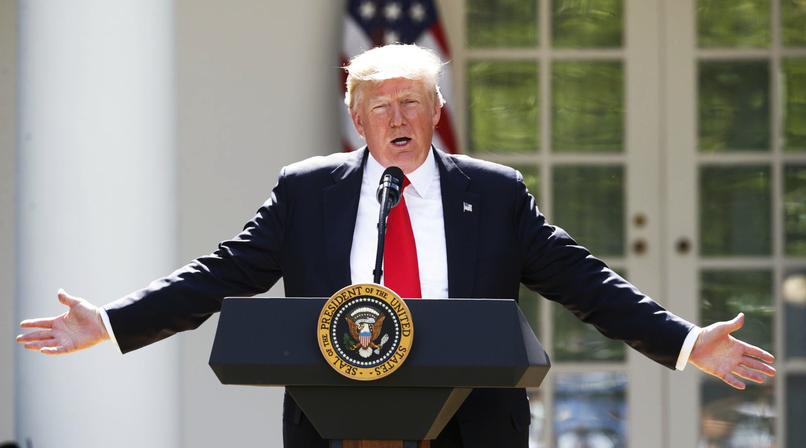 The process to apply for a US visa has never been kind to people with bad memories or poor record keeping. That just got worse.

From this month, almost all visa applicants looking to travel or immigrate to the US will have to list five years worth of social media profiles on their visa applications, a move first proposed last year as part of the Trump administration’s “extreme vetting” policy toward visitors. Applicants will also have to supply five years of email addresses and phone numbers. These requirements, which previously only applied to applicants flagged for additional vetting, are expected to affect approximately 15 million visa applicants annually.

Anyone who has applied for a US visa will already know how stringent the requirements are for applicants. This can include details about family members, travel and work history, proof of financial security, years of addresses, and more. Some applicants are fortunate to get a 10-year visa. Unlucky ones can prepare to do the process again if they need to travel to the country within a few months or years.

The process requires applicants to provide reams of evidence that they are not a security risk, and apply an almost obsessive attention to detail to make sure their application isn’t held up by typos or any material that could be subject to misinterpretation. Adding social media vetting to this process is only going to amp up that anxiety, and for good reason. 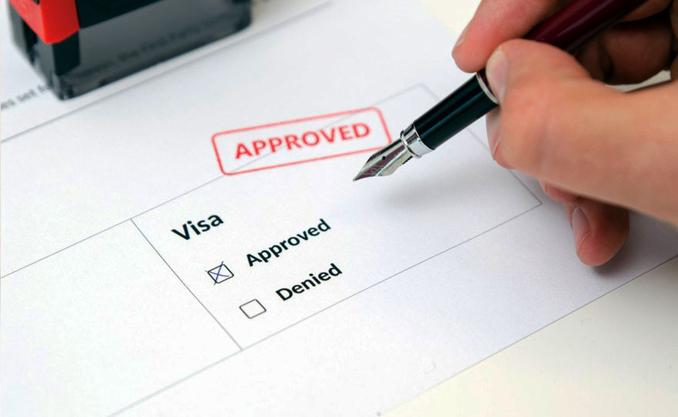