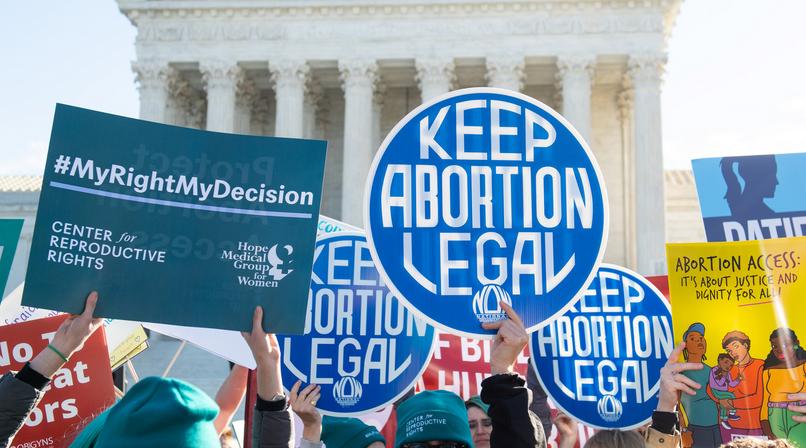 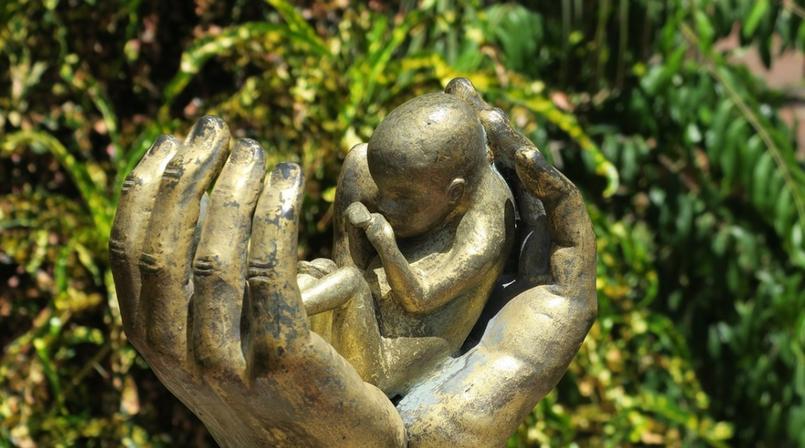 The U.S. Supreme Court defended abortion rights in a major ruling by striking down a Louisiana law placing restrictions on doctors who perform the procedure, leaving anti-abortion advocates and the White House bitterly disappointed.

The 5-4 ruling, with conservative Chief Justice John Roberts joining the four liberal justices, represented a victory for Shreveport-based abortion provider Hope Medical Group for Women in its challenge to the 2014 law. The measure had required doctors who perform abortions to have a sometimes difficult-to-obtain formal affiliation called “admitting privileges” at a hospital within 30 miles (48 km) of the clinic.

But Roberts indicated his vote was a reluctant one and signalled he may back other abortion restrictions in future cases, with some legal challenges already in the pipeline.

Two of the three clinics that perform abortions in Louisiana, a state of about 4.6 million people, would have been forced to close if the law had taken effect, according to lawyers for Hope Medical Group.

President Donald Trump’s administration supported Louisiana in the case. Anti-abortion advocates had hoped the Supreme Court, with its 5-4 conservative majority, would be willing to permit abortion restrictions like those being pursued by Louisiana and other conservative states.

Jeff Landry, Louisiana’s Republican attorney general, said the ruling continued a “heartbreaking line of decisions that places ‘access’ to abortion above the health and safety of women and girls.”

White House Press Secretary Kayleigh McEnany also blasted the ruling, saying that “unelected justices have intruded on the sovereign prerogatives of state governments by imposing their own policy preference in favour of abortion to override legitimate abortion safety regulations.”

Abortion rights advocates have said restrictions such as admitting privileges are meant to limit access to abortion not protect women’s health as proponents say.

The decision, authored by liberal Justice Stephen Breyer, marked the second time in four years the court ruled against an “admitting privileges” requirement.

In 2016, the court struck down a Republican-backed Texas law that mandated admitting privileges and required clinics to have costly hospital-grade facilities, finding the restrictions represented an impermissible “undue burden” on a woman’s ability to obtain an abortion. The two laws, Breyer wrote, are “almost word-for word identical,” meaning the court must reach the same result.

There is sufficient evidence that Louisiana’s measure “would place substantial obstacles in the path of women seeking an abortion in Louisiana,” Breyer added.

Roberts dissented in the 2016 case, called Whole Woman’s Health v. Hellerstedt, but said he voted with the liberals on Monday based on the court’s tradition of respecting its precedents. Roberts on Monday rejected some of the court’s analysis in the Texas ruling, which also set a precedent making it easier to challenge abortion restrictions that lacked evidence of health benefits.

The reaction from abortion rights groups was muted.

Julie Rikelman, a lawyer with the Center for Reproductive Rights, representing the clinic, said Roberts’ opinion “muddies the water and will lead to more litigation not less.”

In dissent, conservative Justice Samuel Alito wrote that “the abortion right recognized in this court’s decisions is used like a bulldozer to flatten legal rules that stand in the way.”

Roberts sided with the liberal justices in two other important rulings this month. One found that gay and transgender people are protected from workplace discrimination. The other blocked Trump’s bid to rescind protections for hundreds of thousands of illegal immigrants who entered the United States as children.

Trump, seeking re-election on Nov. 3, promised during the 2016 presidential race to appoint justices who would overturn the landmark 1973 Roe v. Wade ruling legalizing abortion nationwide. Monday’s ruling marked the court’s first major abortion decision since Trump appointed Brett Kavanaugh in 2018 and Neil Gorsuch in 2017 as justices. Both voted in favor of Louisiana’s restrictions.

Abortion remains a divisive issue in the United States, as in many countries. Christian conservatives, an important political constituency for Trump, are among those most opposed to it.

When the Supreme Court in 1992 reaffirmed the Roe v. Wade ruling, it prohibited laws that placed an “undue burden” on a woman’s ability to obtain an abortion. Baton Rouge-based U.S. District Judge John de Gravelles cited the undue burden precedent when he struck down Louisiana’s law in 2016. The New Orleans-based 5th U.S. Circuit Court of Appeals subsequently upheld the law.