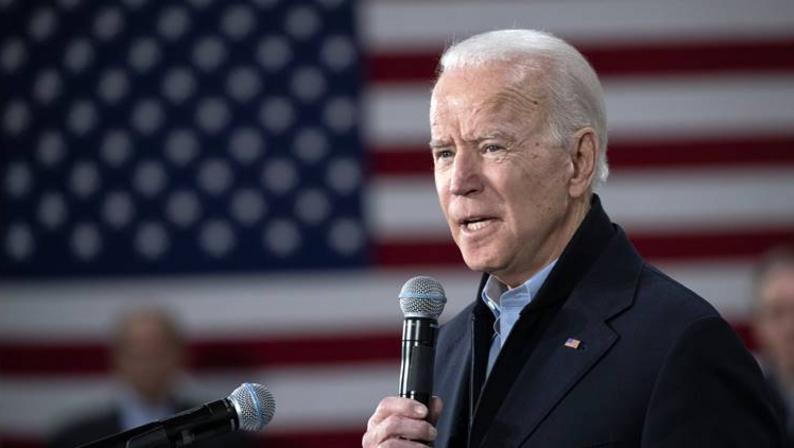 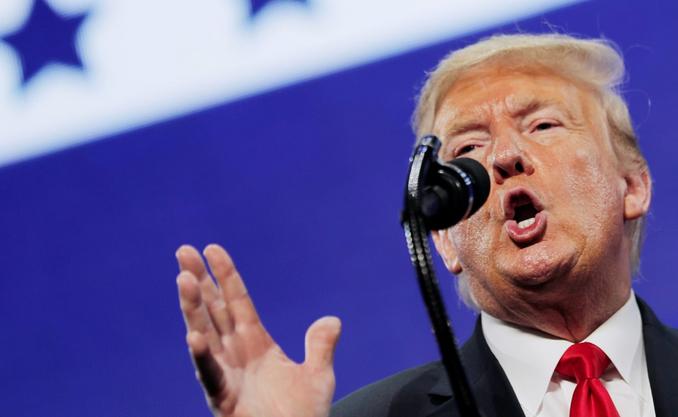 The chances of winning November’s presidential election have moved “firmly” in favour of Democratic candidate Joe Biden, economists have projected.

In a report, analysts from the Economist Intelligence Unit (EIU) said the outlook for the election had changed dramatically in recent months, noting that while it would be closely fought, “the odds have now shifted firmly in Mr. Biden’s favour.”

At the beginning of this year, economists said, Trump looked set to win another term as president thanks to a thriving economy, low unemployment and disarray within the Democratic Party. However, they said “all of this has changed” amid the coronavirus crisis, the resulting recession, and the most serious wave of civil unrest in half a century.

“Trump’s response to both crises has further exposed his divisive style, which is unpopular among the independent voters who will be critical in deciding the election’s outcome,” the report noted.

“Meanwhile, Democratic voters have rallied behind their nominee, Joe Biden.”

Although Trump still benefited from a strong base, which analysts estimated accounts for 40% to 44% of the population, the EIU said the president would need to attract voters from outside of that core base in order to defeat Biden in November.

“The Trump campaign has lost most of its previous advantages in recent months,” analysts said. “As a result, we do not expect him to be able to generate enough support from swing voters to follow the same narrow path to victory in 2020.”