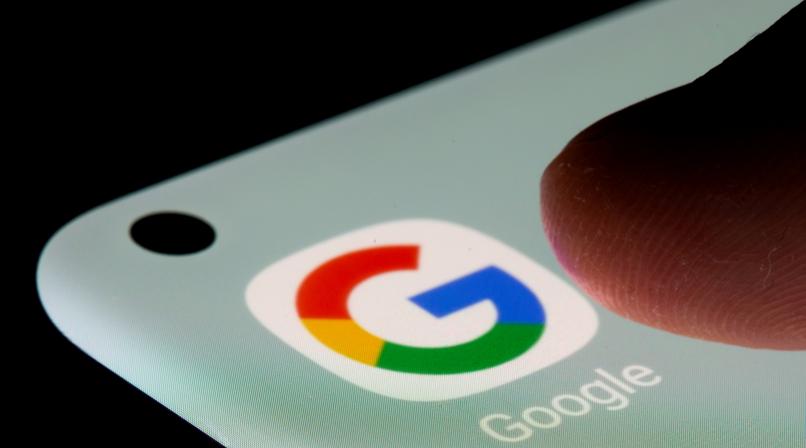 Google abused the dominant position of its Android operating system in India, using its “huge financial muscle” to illegally hurt competitors, said the Competition Commission of India (CCI) after a two year probe.

Google reduced “the ability and incentive of device manufacturers to develop and sell devices operating on alternative versions of Android,” says the June report by the CCI investigations unit.

The US tech giant said in a statement it looks forward to working with the CCI to “demonstrate how Android has led to more competition and innovation, not less.”

Google has not received the investigation report, a person with direct knowledge of the situation told Reuters.

The CCI did not respond to a request for comment on the report. Senior CCI members will review the report and give Google another chance to defend itself before issuing a final order which could include penalties, said another person familiar with the case.

Google will be able to appeal any order in the country’s courts.

Its findings are the latest antitrust setback for Google, as faces several probes in the payments app and smart television markets. The company has been investigated in Europe, the United States and elsewhere. This week, South Korea’s antitrust regulator fined Google $180million for blocking customised versions of Android.

Google submitted at least 24 responses during the probe, defending itself and arguing it was not hurting competition, the report says.

Microsoft, Amazon.com, Apple, and smartphone makers like Samsung and Xiaomi were among 62 entities that responded to CCI questions during its Google investigation, the report adds.

When the CCI ordered the probe in 2019, it said Google appeared to have leveraged its dominance to reduce device makers’ ability to opt for alternate versions of its mobile operating system and forced them to pre-install Google apps.

The 750-page report finds that the mandatory pre-installation of apps “amounts to imposition of unfair conditions on device manufacturers” in violation of India’s competition law while the company leveraged the position of its Play Store app store to protect its dominance.

Play Store policies were “one-sided, ambiguous, vague, biased and arbitrary”, while Android has been “enjoying its dominant position” in licensable operating systems for smartphones and tablets since 2011, the report says.

The probe was triggered in 2019 after two Indian junior antitrust research associates and a law student filed a complaint.