Though Punjab has been facing a lot of issues regarding Agriculture decline, Joblessness and exodus of youth abroad and deep inroads of corruption in the state but a great hulabuloo is raised over the Sacrilege matter and things are being blown out of proportion. There should have been a proper government mediation and conversational channels should have been kept open instead the public is enraged and has taken things into their own hands.

If the political leaders might just underplay their duties and resist the urge to voice their opinions things could take turn for the better. The sacrilege attempts are condemnable and the lynching of the accused at the holiest shrine of the Sikhs is even more deadlier. Leadership at all levels have denounced the horrific act of sacrilege and called for a thorough probe. The lethal action of taking the law in to their own hands and beating or lynching the accused to death is going too far. With elections only a week away political parties and leaders are measuring their words on an issue and adding fuel to the fire. Religion has always been a sensitive issue and no act of public violence and destruction, vandalism should ensue about it. A case in example Mr. Yogi Adityanath who declared the seizure of all landed property of the goons involved in the acts of vandalism and violence in the name of religion.

Also a recent sacrilege in Bargari, Faridabad saw the killing of two protestors by police firing. It featured prominently in the election issue for the year 2017. Punjab Congress president Navjot Singh Sidhu blamed the uneventful investigation on the successive congress and SAD governments. He targeted the then CM Amarinder Singh and since he left the office Amritsar and Kapurthala have both witnessed another lynching incident. 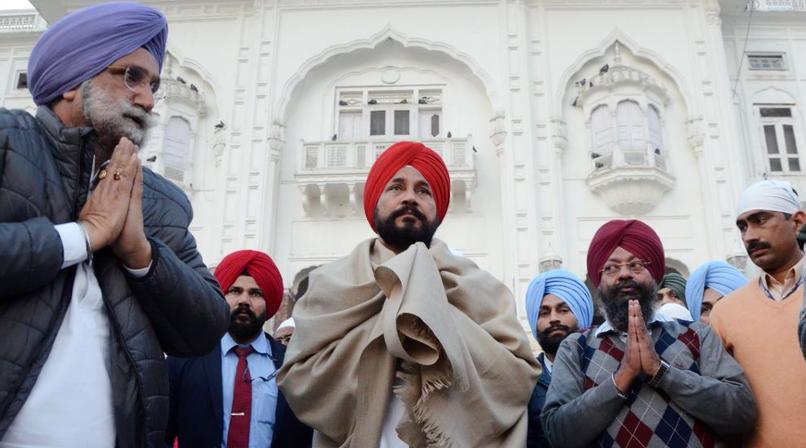