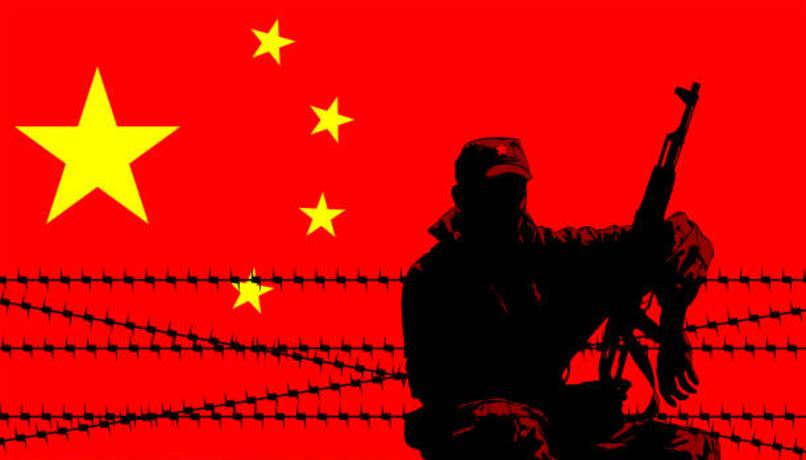 China’s Entrenchment in Nepal and Bhutan

The vast geographical borders of India have always been a cause of concern for the the Indian Army. The Indo-Myanmar, Indo-Nepal and the Indo-China borders have always been noted for nefarious activity such as drug smuggling, illegal infiltration, human trafficking, terrorism and the issue of counterfeit currency smuggled into the country. To stop such malignant acts the Indian borders need to be fenced and a strict vigil ensured upon the borders to check the dubious advances of the neighbouring nations. The Indian army along with the Assam Rifles should take in charge of the entire North East front which is quite peaceful for some time. China is an unfriendly neighbor of our country which has infiltrated in the Ladakh sector, Arunachal Pradesh and the Nepal borders also encroaching in Himachal Pradesh. China has entrenched in the areas of Bhutan and Tibet, also Hong Kong, Taiwan are some of the Chinese neighbours which are under threat from China.

The Indian borders are an extremely difficult terrain to manage and to make it worse it is infiltrated by terrorism, migration, smuggling of counterfeit currency and narcotics, smuggling of ammunition and arms and also cross border funding for radicalization. India shares a 1770 long border with Nepal and 699 km with Bhutan. New Delhi has always been aware of the challenges posed by the North and Eastern borders. China’s entrenchment in Nepal and Bhutan and with deteriorating Indo-China relationships the matters pose a lot of concern. The Indo Nepal and the Indo Bhutan borders have been used by the PLA for some extremely nefarious activity, so the fencing of borders is a must for maintaining external as well as internal security and with proper flood lights too. As far as the Indo Myanmar border is concerned the North East has witnessed a peaceful atmosphere in the Modi Government reign. But the 46 battalions of the Assam Rifles and the combined vigilance of the Indian Army are not sufficient to monitor the 1643 km long border. This is necessary to stop migration from China in to Arunachal Pradesh, Himachal Pradesh, Sikkim and Uttarakhand.

Locals of any region have an important role to play, the shepherds of the Kargil sector gave the information of the Pakistani entrants to the Indian Army. Army deployment should be increased in the border areas of the nation. The army thereafter leads to the economic and social growth of the region as well as improving the connectivity of remote areas and linking it to the mainstream of the nation.