Some of the Prithvi and Agni class missiles in India's arsenal could fall under the ambit of such a treaty, as well as some of Pakistan's missiles, like Babur, Shaheen and Ghauri missiles. Donald Trump defended his decision to withdraw from the INF treaty saying, "Russia repeatedly violated its terms."

His ceremonial speech had been postponed in the middle of a showdown over the funding in the budget for a border wall by Speaker Nancy Pelosi, a Democrat. It did not have any direct references to India except for US negotiations with the Taliban in Afghanistan to reach a political settlement. He expresses his wish to reduce our troop presence and focus on counter-terrorism.

He also added that he isn’t sure about the results of the negotiation but he wishes to acquire peace after two decades of war. 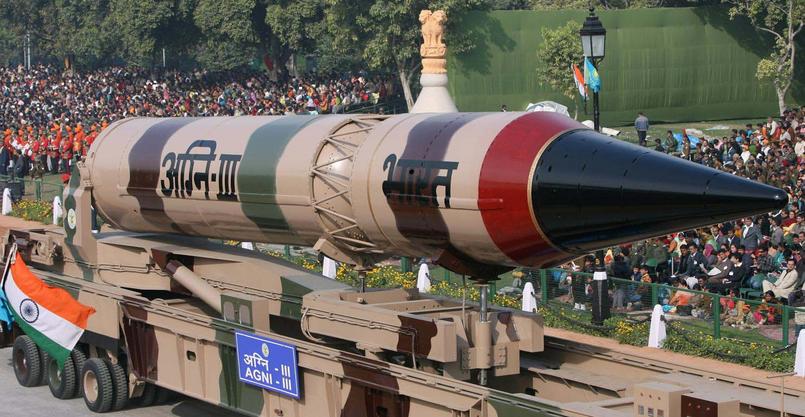 Trump proposes nuclear treaty with potential to include India.

US President Donald Trump delivered the State of the Union address to a joint session of Congress in the US. He proposed a nuclear treaty with the potential to Include India.

Defending his decision to withdraw from the Intermediate-Range Nuclear Forces (INF) Treaty with Russia, he explains that they could negotiate a different agreement adding China and others outspending and out- innovating all others. The INF treaty signed by President Ronald Reagan and Soviet Communist Party General Secretary Mikhail Gorbachev banned land-based missiles of 1,000 to 5,000 kilometres. 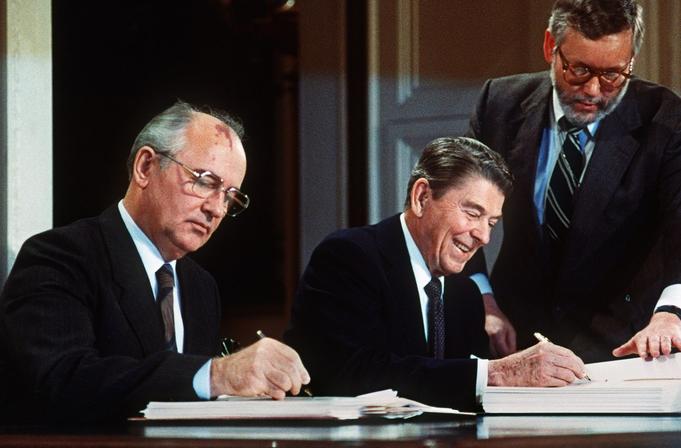