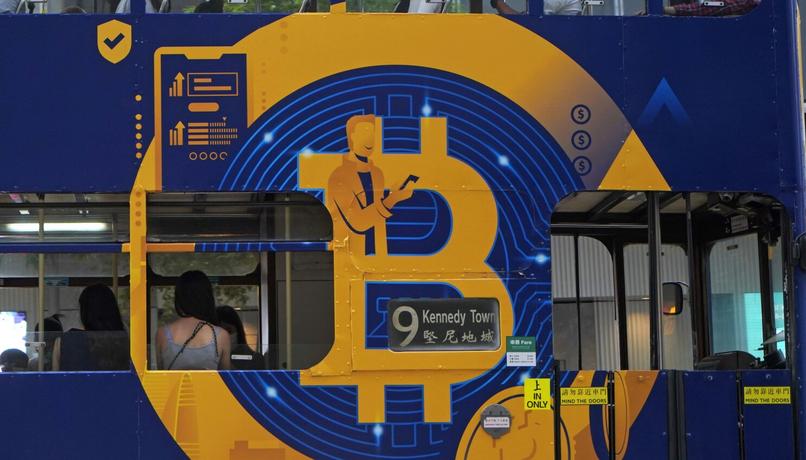 The US Government to explore Crypto fields.

The Biden administration is putting its support behind the research and development of a ‘U.S. Central Bank Digital Currency,’ or ‘CBDC’.

As a part of a sweeping executive order, President Joe Biden instructed the federal government to explore possible uses of and regulations for digital assets like cryptocurrencies.

"My Administration places the highest urgency on research and development efforts into the potential design and deployment options of a United States CBDC," the executive order read.

Biden acknowledged the continuous growth of the fin-tech world and said, “Advances in digital and distributed ledger technology for financial services have led to dramatic growth in markets for digital assets, with profound implications for the protection of consumers, investors, and businesses, including data privacy and security; financial stability and systemic risk; crime; national security; the ability to exercise human rights; financial inclusion and equity; and energy demand and climate change,” in an executive order signed by him on the government to examine the risks and benefits of cryptocurrencies.

The executive order will call on the government to investigate the technical needs for a digital currency and advocate for the Federal Reserve to continue its research and development, according to a fact sheet released by the White House.

The Fed published a white paper in January about potentially creating a CBDC that would complement existing payment systems. It found that a CBDC could make payments cheaper and easier for consumers but might also pose a risk to the stability of the U.S. financial system.

In its fact sheet, the administration said it also would take steps to “mitigate the illicit finance and national security risks posed by the illicit use of digital assets by directing an unprecedented focus of coordinated action across all relevant U.S. Government agencies to mitigate these risks.”

“We know the implications of potentially issuing a digital dollar are profound. They’re extraordinarily wide-ranging,” a senior administration official told reporters on a call Tuesday.

Although a U.S. digital currency would not necessarily change much in terms of everyday experiences like buying goods and services, economists say it could transform central and commercial banking, as well as government sanctions, banking accessibility and taxes.

The fact sheet which was issued by the White House pointed out potential risks and read, “The rise in digital assets creates an opportunity to reinforce American leadership in the global financial system and at the technological frontier, but also has substantial implications for consumer protection, financial stability, national security, and climate risk.”
“The United States must maintain technological leadership in this rapidly growing space, supporting innovation while mitigating the risks for consumers, businesses, the broader financial system, and the climate. And, it must play a leading role in international engagement and global governance of digital assets consistent with democratic values and U.S. global competitiveness,” it added, keeping in mind concerns for the consumers.

On the other hand, the U.S. would not be the first country with a digital currency. China has introduced its own CBDC, with more than 140 million people having opened digital ‘wallets,’ and many other countries have either rolled out or are developing digital currencies.
The Bahamas’ Sand Dollar is considered among the world's most successful digital currencies.

Following the recent improvements to the U.S. payment system summarized above, the Fed recognizes that technological innovation has ushered in a wave of digital assets with money-like characteristics (i.e., cryptocurrencies). Cryptocurrencies arose from a combination of cryptographic and distributed ledger technologies, which together provide a foundation for decentralized, peer-to-peer payments. As a more recent incarnation of cryptocurrencies, stablecoins (digital assets backed by other assets such as fiat currency) are emerging as the favored method used today to facilitate trading of other digital assets, and many firms are exploring ways to promote stablecoins as a widespread means of payment.