Sukesh Chandrasekhar: the conman who lured the beauties of Bollywood

Sukesh Chandrasekhar mostly being in the news for the wrong reasons and notoriously famous for duping and conning people has now targeted the beauties of Bollywood. Photos of Jacqueline Fernandez and Sukesh Chandrasekhar have been viral on the internet which shows close intimacy between the two. Actor Jacqueline Fernandez has been summoned by the ED( Enforcement Directorate)  and grilled for hours over a 200 crore money laundering case being probed against conman Sukesh Chandrasekhar. The 36 year old actor has been asked to appear before the ED on December 8th. ED had stopped her to leave the country at the Mumbai Airport earlier as she was a prime witness and key revealor in the crime. This is not the first time the Conman and his actor wife Leena Maria Paul have been linked to the cases of forgery and duping people. Chandrasekhar had earlier been arrested for forgery and conning cases. He ran an extortion racket worth Rs. 200 crore from inside the Tihar Jail in which he was lodged and had been implicated in a multiple crime cases related to money laundering.

Posing as a relative of a Politician he had duped several people including Fortis Healthcare Promoter Shivinder Mohan Singh’s wife Aditi Singh to the tune of several hundred crores. Sukesh Chandrasekhar is originally a native of Bengaluru and aiming to lead a lavish lifestyle he began duping people from a young age of 17. After beginning from Bengaluru he moved to Chennai and has conducted forgeries in many metro cities of the country. He is currently lodged in the Tihar Jail and has 15 FIR’s registered against him. He owns a luxurious sea-facing bungalow in Chennai and several crores in cash and over a dozen luxury cars. He is said to have gifted Persian cats, a horse and luxury cars to actor Jacqueline Fernandez as well as Nora Fatehi and has close proximity to them. Conman’s lawyer had told the media that the actor was in a relationship with the conman but the spokesperson of the actor vehemently denies that Jacqueline neither knew Sukesh nor his wife, Leena. Photos of Jacqueline and Sukesh have surfaced on the social media which prove intimacy between them. 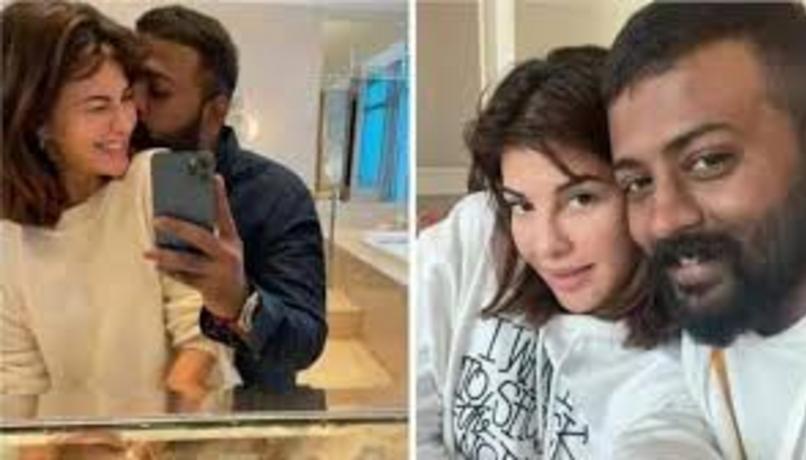