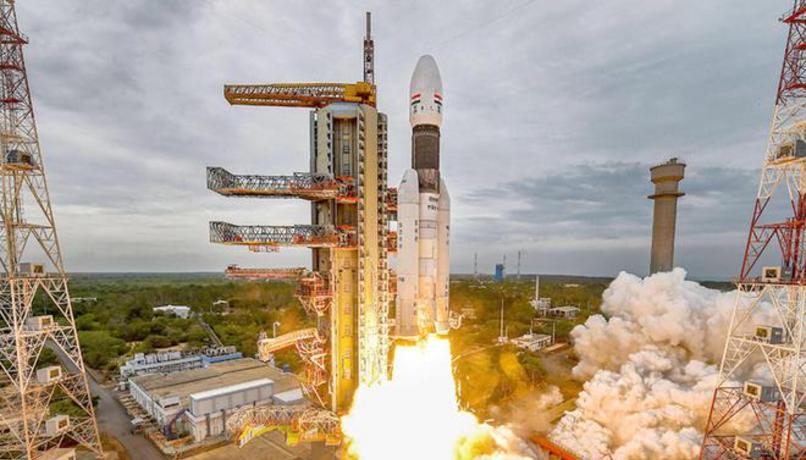 Chandrayaan-2 was launched on 22 July, 2019 but the lander Vikram had crashed quashing the Indian dreams of landing on the surface of the Moon in it’s maiden attempt. Chandrayan-2 large area soft X-Ray Spectrometer (CLASS) on-board Chandrayan-2 orbiter detected SPE due to an M 5.5 class Solar Flare, ISRO said. It was designed and planned to land on the surface of the Moon. SPE are the emissions from the Solar surface which are spectacular flares and are high energy protons that impact the Solar system. SPE event was seen by NASA’s Geo stationary satellite operational environmental satellite (GOES). The Geostationary satellites keep on revolving around the Earth. Along with SPE’s there have been emissions of CME’s which are coronal mass ejections and are powerful streams of ionized material and create a high-impact magnetic field. Such emissions cause geomagnetic storms and when these occur the polar sky is lit up with Auroras.

These high energy protons travel at a speed of 1000 Km per second and take 2 to 3 days to reach the Earth. Earth’s magnetic field provides shielding from such events. SPE and CME events pass by from two intense flares. Such incidents cause the interaction of magnetic fields and the build- up of excess radiation in the middle atmosphere of the Earth and such emissive radiations may cause harm to the humans in space. Observations via a satellite or satellite system help us in understanding the impact of such spatial and cosmic happenings on our solar system and also on other galaxies as well. The radiations spewed can cause the layers of the atmosphere to get ionized. Overall, the success of the Chandrayaan-2 is considered 98% as it continued to share data with the ground station.