“It’s also something that was very important for me, for the fans really.”

Federer’s deal with Uniqlo is reported to be worth some $US300 million ($A408m) over a ten year period, dwarfing the deal he held with Nike by a substantial margin.

The 20-time Grand Slam champion originally signed with Nike back when he was a 13-year-old, and is seemingly optimistic that his history with them will play in his favour to retrieve the rights.

“The good news is that it will come with me at one point,” Federer said.

“They are my initials. They are mine.

“The good thing is it’s not theirs forever. In a short period of time, it will come to me.”

Federer also touched on his plans to work with the Japanese retailing giant in an attempt to make his merchandise available for his fans as soon as possible.

“We also need to figure out with Uniqlo when at one point we can start selling clothes for the public as well.”

“We’re hopeful the beginning of next year people can also start buying my stuff. 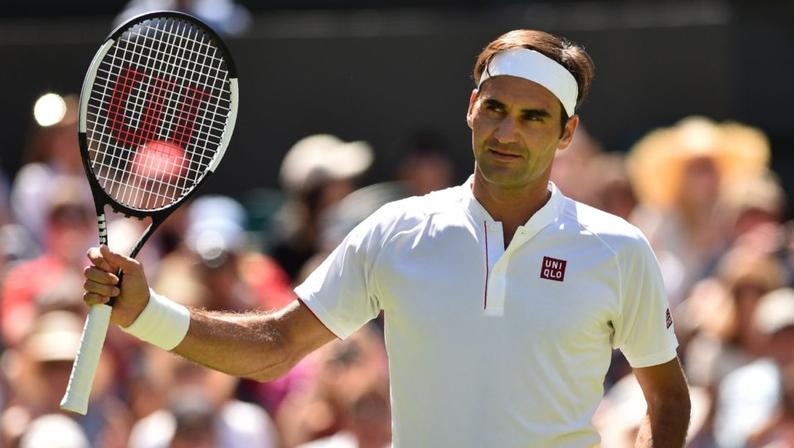 When Roger Federer signed a lucrative deal with Uniqlo the tennis great walked away from long-term sponsors Nike, including his iconic ‘RF’ logo.

The rights to the Federer’s personal brand has been retained by Nike because they originally designed it in 2010, and it could lead to a complicated battle for the Swiss star.

The 36-year-old shocked many at Wimbledon this year when he appeared in Uniqlo apparel for the first time, and during a press conference at The Championships, Federer launched a powerful serve to his former sponsor of his desire to get the iconic logo back.

“‘The RF logo is with Nike at the moment, but it will come to me at some point,” Federer said.

“I hope rather sooner than later, that Nike can be nice and helpful in the process to bring it over to me.” 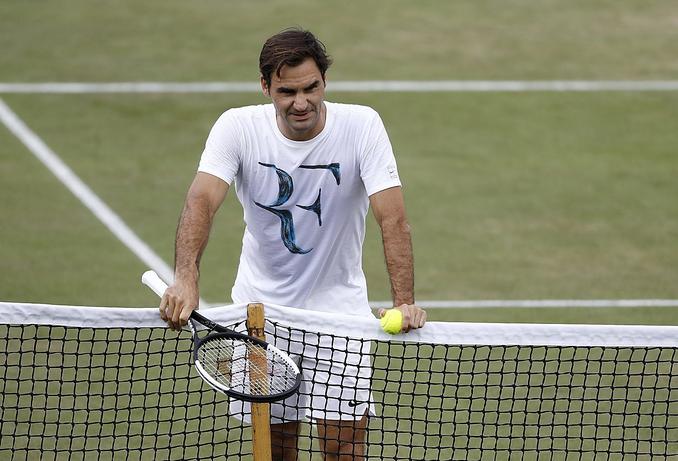 'They are mine': Federer to fight Nike over iconic logo.