The Motera cricket stadium was built after the old Sardar Patel stadium, with a seating capacity of 53,000, was pulled down in 2015. It has taken four and a half years for Larsen & Toubro (L&T), the constructor, to build it. The foundation stone had been laid in January 2017.

When the Motera stadium in Ahmedabad opens its doors to cricket enthusiasts in March 2020, it will become the game’s largest arena in the world. Built at a cost of Rs 700 crore, the new structure has a seating capacity of 1,10,000 spectators.

The new stadium was built after the old Sardar Patel stadium, with a seating capacity of 53,000, was pulled down in 2015. It has taken four and a half years for Larsen & Toubro (L&T), the constructor, to build it. The foundation stone had been laid in January 2017.

The Motera stadium was designed by M/s Populus, the architecture firm that designed Australia’s Melbourne Cricket Ground — MCG is currently the biggest cricket stadium in the world with a seating capacity of 1,00,024. Motera is expected to host an exhibition match between Asia XI and World XI in March 2020.

The turf of new Sardar Patel will be a regular venue for Test cricket and One Day International (ODI) matches. The project is a brainchild of former President of Gujarat Cricket Association and current Prime Minister, Narendra Modi, along with the support of Amit Shah. 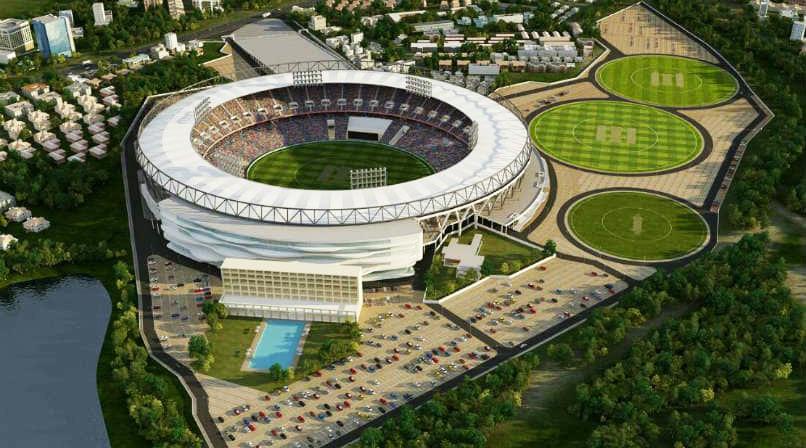 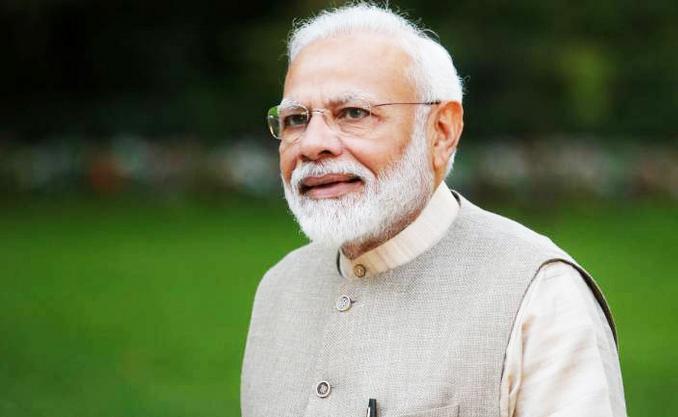 Dhanraj Nathwani, the vice-president of the Gujarat Cricket Association (GCA), told The Indian Express, “It may take another 5-6 months’ time to fully complete the project.” He added that the stadium’s facade, external area development and work on the field of play is currently in progress.

The GCA is bringing both red and black soil to prepare three kinds of pitches within the new stadium. “GCA is preparing 11 cricket pitches at the world’s largest cricket stadium. Some pitches will be prepared with red soil, while some will be with black soil and some may have a mix of both. There will be bouncy as well as spin friendly pitches along with sporting pitches based on the requirement,” Nathwani said. The soil is being sourced from Gujarat and other states.

The stadium will also have excellent ‘sub-surface’ drainage facilities that will help dry out the outfield within 30 minutes. “We have planned sub-surface drainage system in such a way that entire ground will dry within 30 minutes after the rain stops. It will help us reduce the chances of cancellation of matches due to rain,” Nathwani added.

The seating bowl, according to the stadium’s main architect, provides each spectator with a full unobstructed view of the field. Apart from this, the seating bowl also has 76 corporate boxes, four-team dressing rooms and associated facilities, a state-of-the-art club and an Olympic-size swimming pool.

The designer has ensured that the stadium’s vehicular movement is on the ground level, while the pedestrian movement will be on a level above, ensuring clear segregation. Spectators can enter from the north side of the stadium which is near to the Ahmedabad metro rail project and can use the 12-meter high ramp to enter on the first floor. The stadium’s parking can accommodate over 3,000 cars and 10,000 two-wheelers.

Apart from three outdoor practice fields adjoining the stadium, the structure also has an indoor cricket academy which will be housed under the podium in the stadium with a dormitory for up to 40 athletes. The academy also has access to six indoor practice pitches.

In over three decades of its existence, the old stadium was witness to a few cricketing records. It is at this very venue where Sunil Gavaskar became the first batsman in history to go past 10,000 Test runs in 1987 and seven years later, Kapil Dev breached Richard Hadlee’s wicket tally of 432 test wickets.