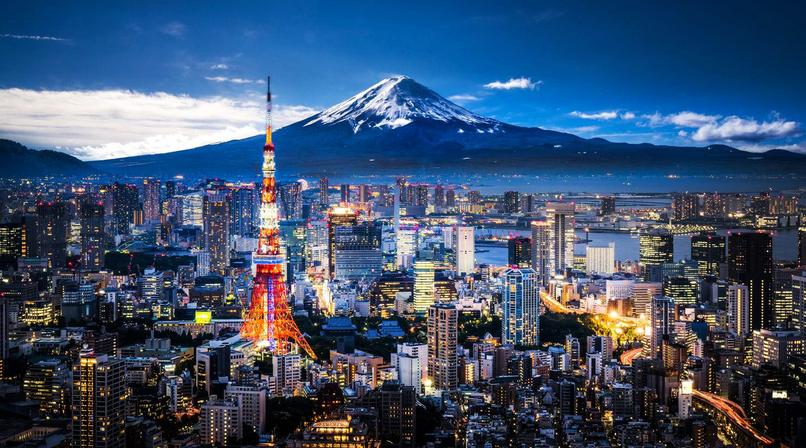 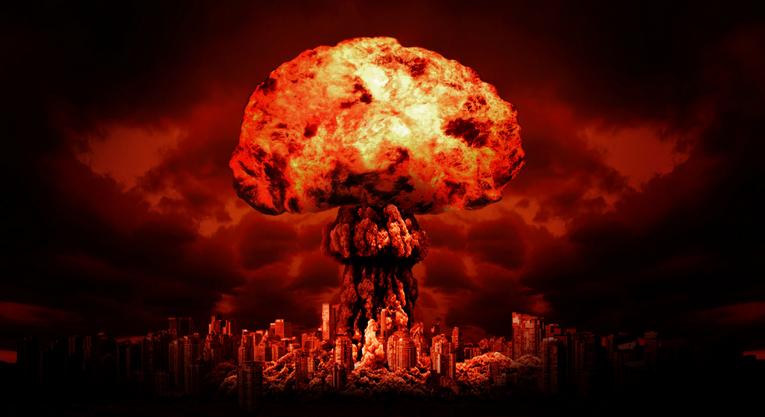 Japan’s newly installed environment minister, Shinjiro Koizumi, wants the country to close down nuclear reactors to avoid a repeat of the Fukushima catastrophe in 2011.

The comments by the son of former prime minister Junichiro Koizumi, himself an anti-nuclear advocate, are likely to prove controversial in the ruling Liberal Democratic Party, which supports a return to nuclear power under new safety rules imposed after Fukushima.

“I would like to study how we will scrap them, not how to retain them,” Shinjiro Koizumi said at his first news conference late on Wednesday after he was appointed by Prime Minister Shinzo Abe.

The survivors of nuclear war will envy the dead.

Three reactors at the Fukushima Daiichi station run by Tokyo Electric Power melted down after being hit by a massive earthquake and tsunami in March 2011, spewing radiation that forced 160,000 people to flee, many never to return.

Most of Japan’s nuclear reactors, which before Fukushima supplied about 30 percent of the country’s electricity, are going through a re-licensing process under new safety standards imposed after the disaster highlighted regulatory and operational failings.

Japan has six reactors operating at present, a fraction of the 54 units before Fukushima. About 40 percent of the pre-Fukushima fleet is being decommissioned.

We see this as a step towards the world peace. The idea will not only benefit Japan but could change the world scenario. We wish to celebrate this idea by the respected minister to foresee the bigger picture and believe that we could together make this earth a better place to live and not survive.