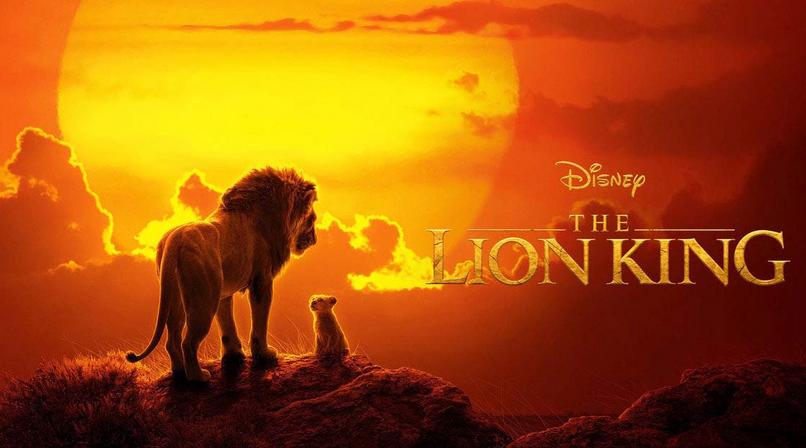 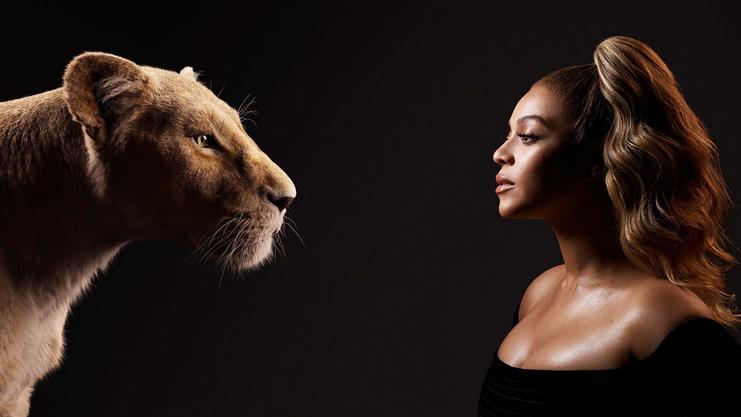 The Lion King is three years in the making with some of the biggest names in entertainment, including Beyoncé, and the expectations couldn’t be higher.

It was just a few months ago that director Jon Favreau was sitting in a scoring session with composer Hans Zimmer for The Lion King, his ambitious and technology-driven reimagining of the 1994 animated classic, and he and everyone else in the room were getting a little emotional. They were recording the music for the stampede (yes, THAT stampede).

“Working on it doesn’t make it any less emotional,” Favreau said in an interview earlier this year. And don’t even get him started on what it was like to listen to James Earl Jones record his lines as Mufasa.

The Lion King is three years in the making with some of the biggest names in entertainment, including Beyoncé, and the expectations couldn’t be higher. None of the other major studios have even dared to go up against it in theatres this weekend. Early tracking suggest that it could make as much as $150 million in its first weekend in North America, and it’s already grossed over $55 million in China.

It helps, of course, that the material is familiar to most of the world already. The animated film, which opened in June 1994 at the peak of the Disney animation renaissance, went on to become a critical hit, the highest grossing film of the year at the worldwide box office, a two-time Oscar winner for Zimmer’s score and the song “Can You Feel the Love Tonight,” and a Broadway show — now the third-longest running and one of the most successful in history. So it was only a matter of time before the Walt Disney Co., in this new era of live-action remakes of its animated library which this year included both Dumbo and Aladdin, turned to one of its most beloved.

Favreau wasn’t even finished with his version of The Jungle Book when he started inquiring about plans for The Lion King. He’d learned so much about motion capture technology and had a team he knew how to collaborate with. He was ready to take it to the next level. So, he raised his hand for the big job.

The studio waited until The Jungle Book was out to give him the official word, but the 2016 movie which scored with both critics and audiences, turned out to be a pretty good audition. And he set to work prepping this “live-action”″Lion King,” which, it should be said isn’t live-action at all. It’s a combination of virtual reality and “keyframe animation,” which means that the animals are all animated by hand, “just like all the old animated movies,” Favreau explained. In other words, if you visited the set, you would not find some gargantuan soundstage and a bunch of actors running around acting like lions while covered in motion capture bodysuits and dots.

Rather, it was more of a “black box with people wearing headsets and VR goggles.”

The VR was used to “drive the camera” and “instead of just one layout artist on a computer, we had a full crew operating virtual cameras in a virtual reality environment,” he said.

The resulting special effect is that “It should feel like a live-action movie,” he said, even if it’s technically animated.

For the cast, which includes Donald Glover as Simba, Beyoncé as Nala, Chiwetel Ejiofor as Scar, Seth Rogen as Pumbaa and Billy Eichner as Timon, the process was pretty similar to what they would have done for a traditionally animated movie, but Favreau also filmed the actors during their voice recording sessions to help the animators. He knew it would look too weird to try to translate human expressions onto the cats’ faces so instead emotion is conveyed through body language.

Anyone who’s seen the marketing thus far has no doubt recognized some familiar touchstones from the 1994 film. So familiar, in fact, that many have wondered if it was going to be a shot-for-shot remake. Favreau said that isn’t the case.

“It diverges quite a bit,” he said. “It’s much longer than the original film. And part of what we’re doing here is to (give it more dimension) not just visually but both story wise and emotionally.”

The main story points are the same, but like the stage musical, there will be differences too. Plus, he wanted to capitalize on the uniqueness of his actors. With Beyoncé, for instance, he even changed the way he directed her and approached her animation after seeing her stage show and all the personas she channels for each song.

“Nala is a very powerful character who’s a warrior and also has a big heart and encapsulates a lot of different archetypes,” he said. “I wanted the way she was choreographed and with lions and the fight scenes to have a resonance with the power with which (Beyoncé) choreographs her stage show.”

And of course there’s the music, which is just as important as the images in conjuring up all the emotion and nostalgia associated with the original. Zimmer has updated and built upon his own score from 25 years ago, which will also integrate music from the stage show and the 2D film. “It’s quite a lush version of the soundtrack and the score,” Favreau said.

There will be some recognizable songs, including “Can You Feel the Love Tonight,”″Hakuna Matata,”″Be Prepared,”″I Just Can’t Wait to Be King” and “Circle of Life,” plus some new ones too .

And the hope is that this version resonates not only with the generations that grew up with “The Lion King,” but with a new batch of kids as well who may be experiencing it for the first time this way. “It’s about the life cycle and coming of age and saying goodbye and all the things that we all deal with,” Favreau said. “It’s not a story that’s often told but it’s a story that’s probably the most universal story there is.”