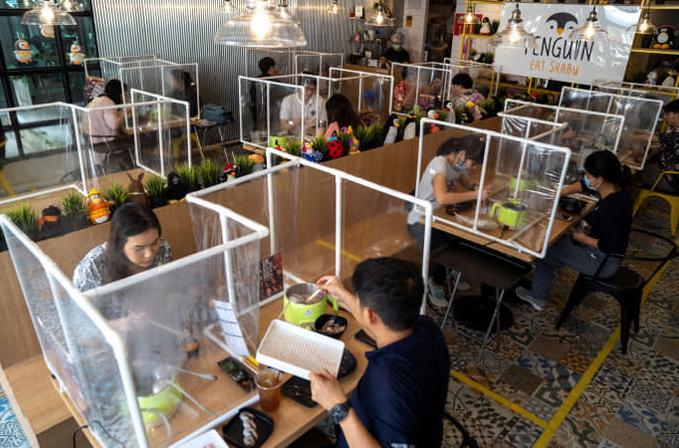 Thailand to re-open bars and allow in some foreign travellers

Thailand will allow pubs and bars to re-open and plans to let in some foreign travellers after recording five weeks without any community transmission of the coronavirus, a government official said.

Pubs, bars and karaoke venues will be able to operate until midnight as long as they follow safety guidelines such as ensuring two metre (6.6 ft) spaces between tables.

Foreigners with work permits, residency and families in Thailand will also be able to enter the country, but will be subject to a 14-day quarantine.

Taweesin said foreigners seeking certain types of medical treatment such as some cosmetic surgery or fertility treatment could also be allowed into the country.

Business visitors from Japan, South Korea, Singapore, China and Hong Kong could also be exempted from a two-week quarantine period under a fast track entry if they have certificates to show they were free from COVID-19 and were tested upon arrival.

The ban was first introduced in April.