The fourth largest in the world International Airport has been inaugurated at Noida by none other than our honourable Prime Minister Mr. Narendra Modi. This will give a global identity to the state of UP, tweeted Yogi Aditya Nath. UP will now become the only state to have 5 airports. This move will now promote Infra, trade and tourism. The Greenfield Airport which will be built near Delhi in Western Uttar Pradesh is estimated to be India’s largest upon completion.

Thousands of women and children flocked to Jewar at the venue of the foundation laying ceremony of the airport. Heavy security had been deployed in and around the area. Swiss company Zurich International has collaborated with the Yamuna Development Board and the Municipal Corporation of Noida for the construction of an Airport over 1300 hectares of land. The cost of production is evaluated at 10,000 crore and the project is expected to be finished by October 2024.

This International project will leverage the state of UP to a global platform where the local entrepreneurs will get to interact with the International investors. It will boost connectivity and will be the largest in Asia. Yogi Government will face the mammoth task of updating and completing the project and given his previous records this will also be successfully completed. 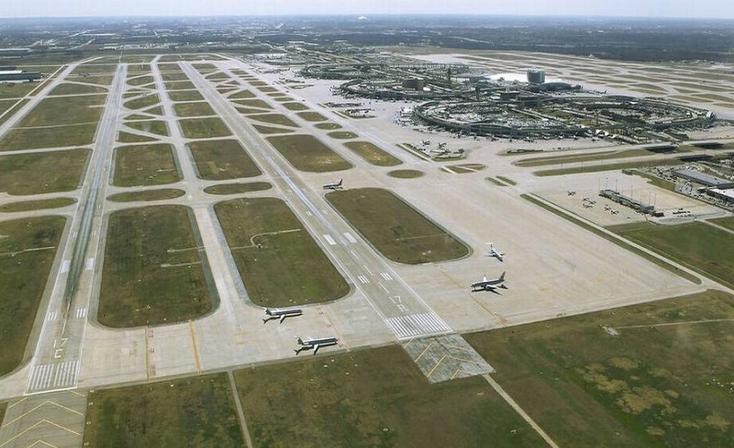