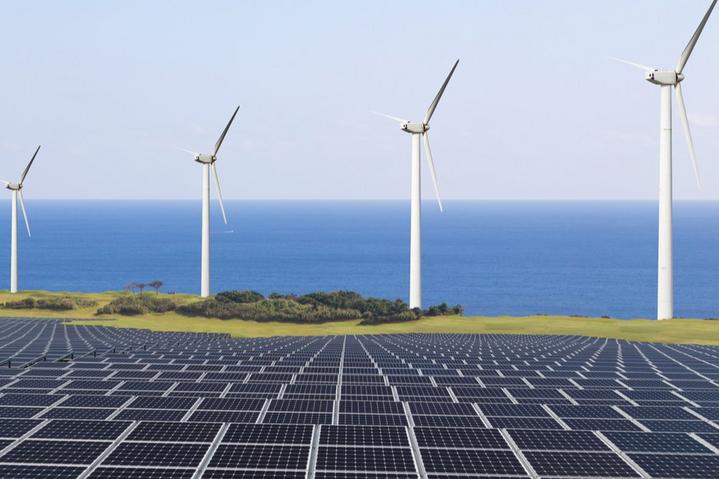 It’s now cheaper to build and operate new large-scale solar plants in nearly half the world than it would be to run an existing coal or gas-fired power plant.

Almost two-thirds of wind and solar projects built globally last year will be able to generate cheaper electricity than even the world’s cheapest new coal plants, according to the International Renewable Energy Agency (IRENA).
The agency found that the cost of new solar panels of new renewable energy projects could undercut the cost upto 800 gigawatts (GW) worth of coal plants, or almost enough to supply the UK’s electricity needs 10 times over.

Solar, in particular, has cheapened at a blistering pace. Just 10 years ago, it was the most expensive option for building a new energy development. Since then, that cost has dropped by 90 percent, according to data from the Levelized Cost of Energy Report. Utility-scale solar arrays are now the least costly option to build and operate.

“Renewable energy is increasingly the cheapest source of new electricity, offering tremendous potential to stimulate the global economy and get people back to work. Renewable investments are stable, cost-effective and attractive offering consistent and predictable returns while delivering benefits to the wider economy.
Renewables offer a way to align short-term policy action with medium- and long-term energy and climate goals.  Renewables must be the backbone of national efforts to restart economies in the wake of the COVID-19 outbreak. With the right policies in place, falling renewable power costs can shift markets and contribute greatly towards a green recovery,” IRENA officials said.

The price of solar modules declined when more of them were produced. More production gave the chance to learn how to improve the production process: a classic case of learning-by-doing. The initial demand in the high-tech sector meant that some solar technology was produced and this initial production started a virtuous cycle of increasing demand and falling prices.

The advances that made this price reduction possible span the entire production process of solar modules: larger, more efficient factories are producing the modules; R&D efforts increase; technological advances increase the efficiency of the panels; engineering advances improve the production processes of the silicon ingots and wafers; the mining and processing of the raw materials increases in scale and becomes cheaper; operational experience accumulates; the modules are more durable and live longer; market competition ensures that profits are low; and capital costs for the production decline. It is a myriad of small improvements across a large collective process that drives this continuous price decline. Therefore, making solar energy cheaper than coal-fired plants.
​