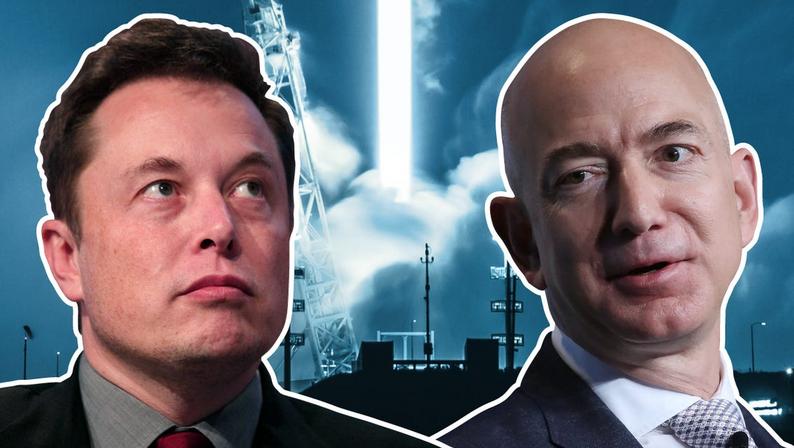 Amazon announced that it will invest more than $10 billion to build a network of 3,236 satellites that will provide high-speed broadband Internet services to people around the world who lack such access.

The announcement follows the Federal Communications Commission’s (FCC) approval of the plan, called “Project Kuiper”, for the constellation of low-Earth orbit (LEO) satellites that will compete with the Starlink network being built out by Elon Musk’s SpaceX. It also comes on the heels of Amazon posting its biggest profit in its 26-year history.

By comparison, SpaceX has launched over 500 satellites of the roughly 12,000 expected for its Starlink constellation in low Earth orbit and plans to offer broadband service in the United States and Canada by the year’s end.

Gynne Shotwell, SpaceX President, who in February floated the idea of spinning Starlink off for an IPO in the coming years, has said the Starlink constellation will cost the company roughly $10 billion.

While extremely costly to deploy, satellite technology can provide high-speed Internet for people who live in rural or hard-to-serve places where fiber optic cables and cell towers do not reach.

The FCC authorization, adopted with a 5-0 vote, requires Amazon to launch half of its satellites no later than mid-2026 and build out the rest of the constellation by mid-2029.

It had 110 open positions for its “Project Kuiper” posted on its website. The satellites will be designed and tested at a new research and development facility opening in Redmond, Washington.