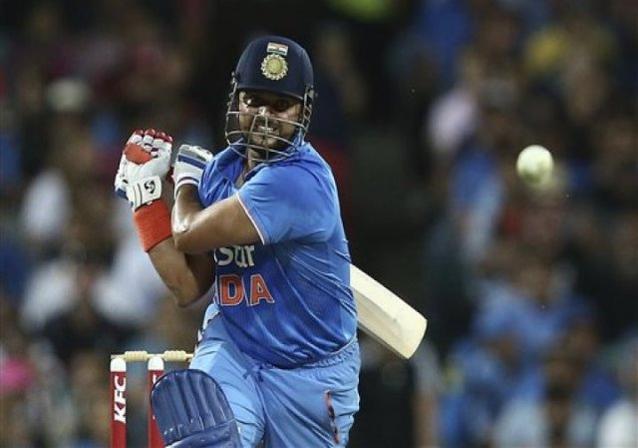 Suresh Raina became the first Indian batsman to cross 8000 runs in T20 cricket. Raina achieved this feat when he scored 12 runs in Uttar Pradesh’s 77-run victory over Puducherry in what was incidentally his 300th T20. He is only the second Indian after MS Dhoni to have played that many matches in the shortest format of the game.

Raina joined Rohit Sharma in the list of Indian batsmen with 300 sixes in T20 cricket. Sharma has hit 326 sixes in 299 matches.

While he was playing for Uttar Pradesh in the Syed Mushtaq Ali trophy, Raina would be turning up this season for the Chennai Super Kings in the Indian Premier League, where he is the all-time highest run scorer with 4985 runs.

South African great Jhonty Rhodes had recently rated Raina as his no.1 fielder ahead of Andrew Symonds from Australia, followed by South Africa’s Herschelle Gibbs. England’s Paul Collingwood is at number three, while Mr 360 AB de Villiers is at the second spot.

Rhodes has been a long time admirer of Suresh Raina. According to Rhodes what sets him apart from others on the ground is that he never thinks before he dives and neither does he hesitate even while playing in torrid weather conditions. Raina follows Rhodes’ philosophy of ‘if you never go, you will never know.’

Raina last played for India in their third ODI against England on July 17 in 2018. His last T20I was also against England on July 8. Once a regular in the limited overs setup, he has found it difficult to hold down to a place over the past two years. He has also played 18 Test matches with the last of those being against Australia in 2015. Raina hinted he hasn't given up hopes of making the India squad at the 2019 World Cup, starting May 30 in England and Wales.

Who wouldn't want to lift the World Cup twice?​ 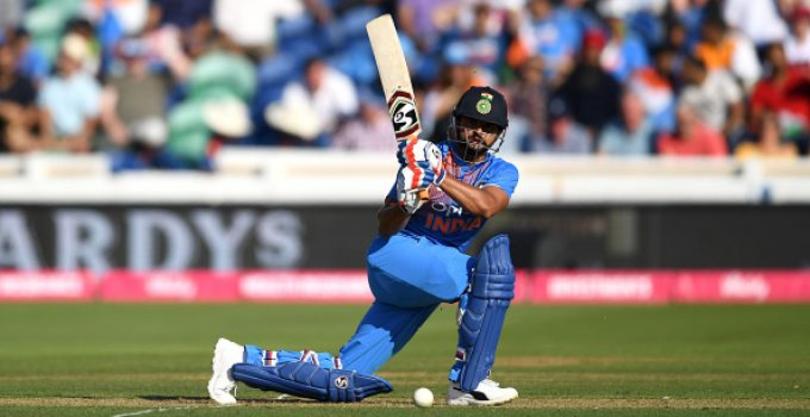