The start of Stephen Constantine’s second stint in charge of India four years back was marked by a series of disastrous results in the FIFA World Cup qualifiers. In 10 games across two rounds, India managed just two wins—over Nepal and Guam— one draw against Nepal and seven defeats.

In the 12 months preceding the qualifiers, India had played just one international tie. Constantine would later criticise the lack of game time that plagued the preparedness for the campaign. The subsequent improvement in results under him somewhat vindicated his stand. This time, the team is set to play two invitational tournaments—King’s Cup in Thailand and Intercontinental Cup at home before the qualifiers start in September. 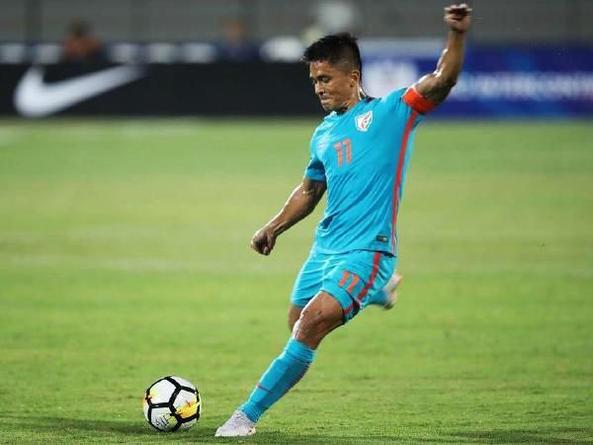 At the King’s Cup, which is being held in a knockout format, India is scheduled to play Curacao on June 5 and either Vietnam or Thailand on June 8 in the final or third place play-off.

On the eve of the team’s departure to Bangkok, striker Sunil Chhetri exuded confidence that the team will be better prepared for the World and Asian Cup joint-qualifiers given the time it will have to work with new coach Igor Stimac.

“The first five games we are getting (with Stimac) are against Curacao, Vietnam or Thailand, DPR Korea, Tajikistan and Syria. That’s a very decent line-up. Last time we didn’t play five teams back-to-back like this. I hope all the other (international friendly) dates the coach wants, he gets them. One of the reasons we didn’t do well last time was us players didn’t play well in those qualifiers. It took time before we could get things right."

“I just hope when the qualifiers start in September, we understand what the coach wants and he understands exactly the kind of pool he has to choose from,” he told reporters ahead of the team’s training session at the Jawaharlal Nehru Stadium.

Chhetri, who will break Bhaichung Bhutia’s all-time appearance record for India with a 108th cap in his next game, said he would like to see the team improve its away record in the near future. “We don’t generally do well outside our country. In the last 13 years, we have done alright at home but we are bad outside home, let’s be honest. That’s something we really want to improve on. And there couldn’t have been a better challenge than this (King’s Cup).” 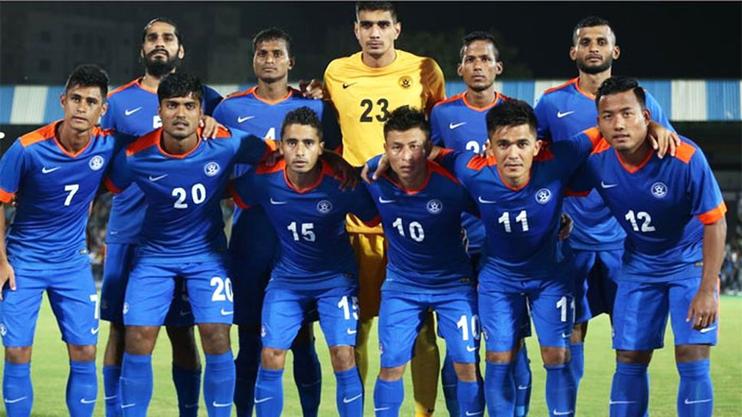