India’s most valuable startup Byju’s has acquired US-based digital reading platform Epic to strengthen its grip on the edtech sector.

Byju’s has sealed a $500-million deal for the acquisition to boost its position in the US by providing access to more than two million teachers and 50 million kids in Epic’s existing global user base. In 2019, it had acquired US-based educational games maker Osmo for nearly $120 million.

It may be noted that it is the second-biggest buyout deal initiated by Byju’s after it purchased brick-and-mortar coaching network, Aakash Institute, for nearly $1 billion.

Over the next few years, Byju’s has plans to expand further in America and other countries as the edtech sector keeps growing worldwide.

Founded by CEO Suren Markosian and Kevin Donahue, Epic is a popular digital book platform with over 50 million users. The digital reading platform is particularly meant for children up to 12 years of age. It has a collection of over 40,000 popular books, videos and audiobooks.

“The alignment of our missions and shared passion makes Byju’s the perfect partner, as we’re confident this acquisition will ignite excitement for learning around the world,” Markosian added.

Byju’s said Epic would help its plans of international and US market expansion. As mentioned earlier, the company has already set aside $1 billion for investing in North America.

Byju Raveendran, founder and CEO of Byju’s, said the partnership will enable them “create engaging and interactive reading and learning experiences” for children around the globe.

“Together we have the opportunity to create impactful experiences for children to become life-long learners,” said Byju Raveendran. 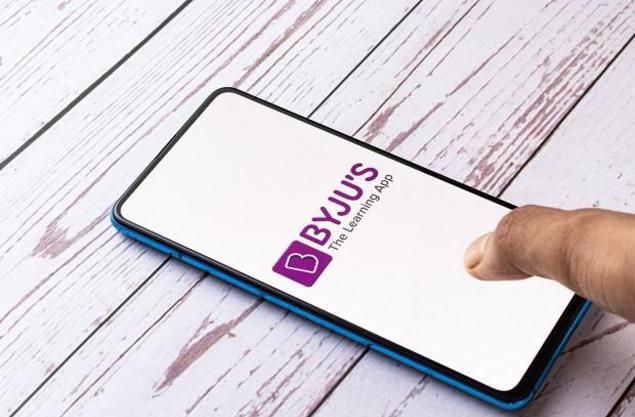 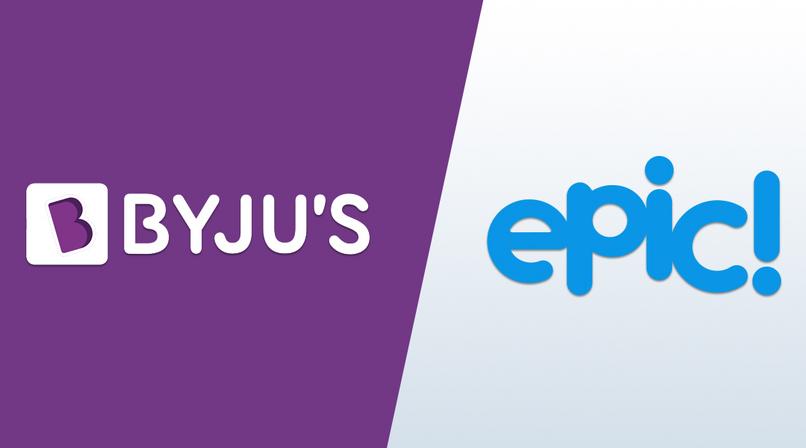