European Union has awarded a special candidate status to Ukraine and Moldova. The President of EU, Charles Michel said that it was a welcome and crucial step towards their inclusion into the European Union.

It was a “historic moment” for the two Nations. Ukraine had applied for the prestigious membership days after the Russian invasion. The Ukrainians got the membership at a record speed. V.Zelensky, Ukrainian President said that the future of Ukraine lies with EU. EU declared that the accession process is “by the book” and “according to merits”. 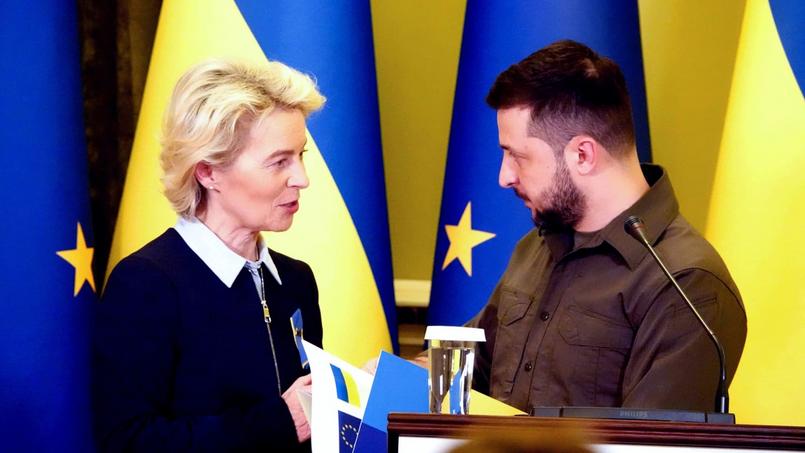