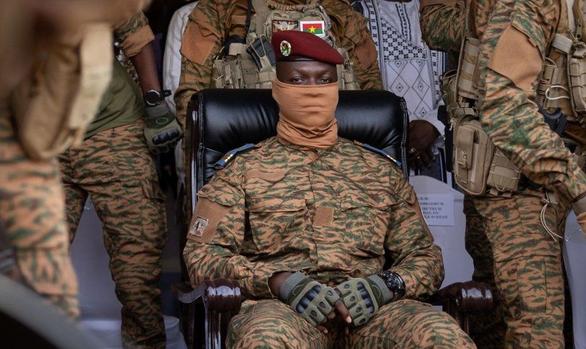 Russia's Wagner mercenary group made the Serbian-language videos to encourage recruitment for the war. President Vucic said that not only was Serbia "neutral" regarding the war in Ukraine, but that he had not spoken to Russian President Vladimir Putin for "many months". Critics frequently accuse Serbia of prioritising its long-standing friendship with Russia over its ambition to join the EU. But what has emerged in recent days in Belgrade shows that the picture is not so black and white. The number of Serbian recruits involved does not appear to be significant. Some did fight alongside Russian forces in Ukraine in 2014, but not with any sort of official endorsement. Vucic has made similar remarks before - without ever committing to a major policy change. But this week he once again reiterated that Serbia's trajectory was towards the West.