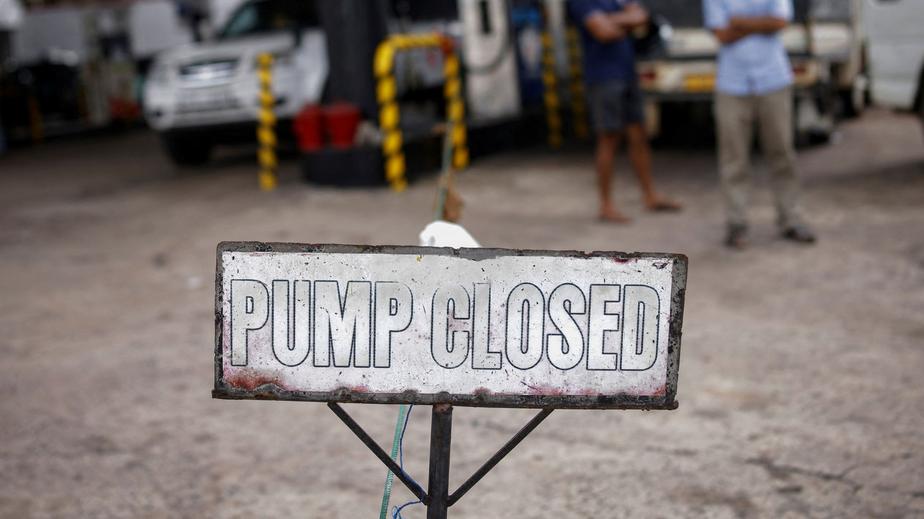 Sri Lanka left with only one day of petrol stocks,

Ranil Wickremesinghe, the newly appointed prime minister of Sri Lanka said on Monday that the crisis-hit nation was down to its last day of petrol as he said the country desperately needed to secure $75m in foreign exchange in the next few days to pay for essential imports, including medicine.

"At the moment, we only have petrol stocks for a single day. The next couple of months will be the most difficult ones of our lives," he said. "We must prepare ourselves to make some sacrifices and face the challenges of this period."

He warned the citizens of the island nation that the next two months would be the toughest and said his aim is to save the country from the ongoing economic crisis, and not a person, family or group, in an apparent reference to the Rajapaksa family and its former strongman Mahinda Rajapaksa.

He said the government was also unable to raise dollars to pay for three shipments of oil, with the ships waiting outside the Colombo harbour for payments before discharging their cargoes.

Wickremesinghe assumed office on May 12, after his predecessor Mahinda Rajapaksa was forced out after weeks of protests over the government’s handling of the economic crisis turned deadly.