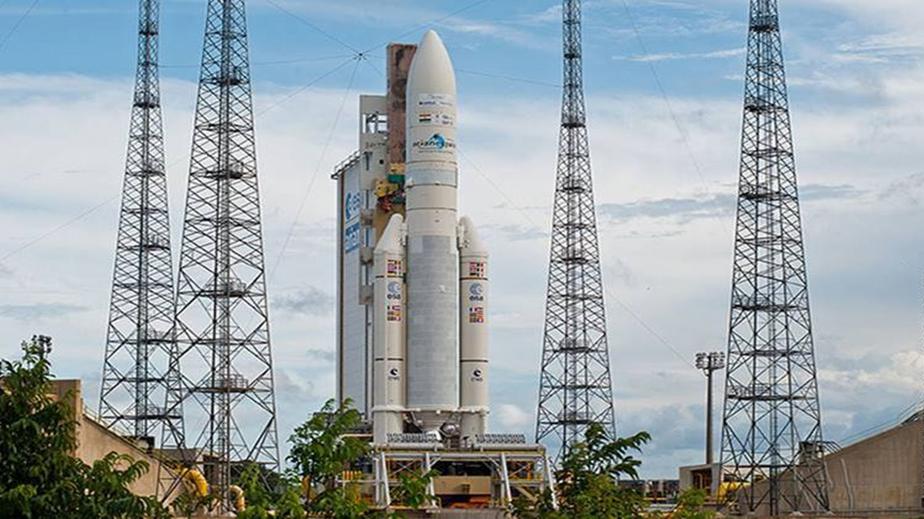 India’s GSAT-24 Satellite has been launched on the 23rd of June, 2022 at 3:20 hours IST, New Space India Limited(NSIL) the commercial wing of ISRO, a CPSE under the Department of Space; on-board Arianne 5A 257 flight from Kourov, French Guinea( South America).

NSIL, the commercial arm of Bengaluru headquartered ISRO has leased the entire capacity to TATA play- the biggest DTH player of the country. It is the first demand driven satellite of the country to meet out the increasing DTH communication needs of the country.