The External Affairs Ministry Spokesperson Arindam Bagchi has called the BBC film on Gujarat riots a ‘propaganda’. “We think this is a propaganda piece designed to push a particular discredited narrative”, said Bagchi while addressing the media. The BBC Documentary “India: The Modi Question” a ‘Propaganda piece’ was described as unauthentic & amp; propaganda media that conveyed ‘a colonial mindset’. British PM Rishi Sunak told the Parliament that “I am not sure that I agree with all the characterization” after a British Parliamentarian made a specific reference to PM Narendra Modi. The documentary is available on BBC iPlayer which is not available outside UK. The downloaded version was put on YouTube by random viewers but was removed due to copyright issues. The content of the
documentary has been objected to by the External Affairs Ministry on the basis of lack of objectivity and reflection of a colonial mindset. 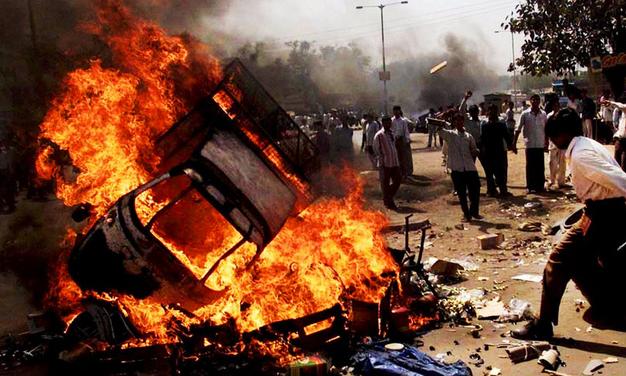