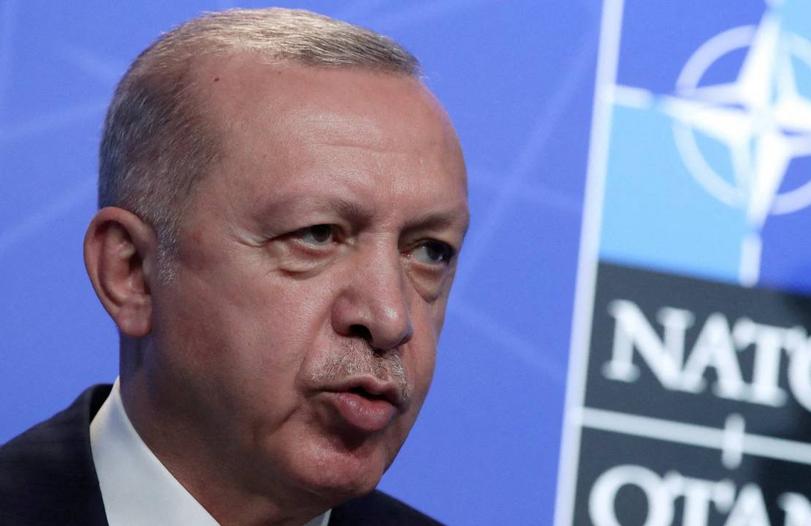 Turkey President Tayyip Erdogan has objected to Sweden and Finland’s move to join NATO and regards it as a potential threat to the sovereignty and integrity of Turkey and entire Europe.

He stated that these two Scandinavian nations need not send delegations to Turkey to convince it. Erdogan said that it seemed the two nations were willing to host Kurdish militants. Sweden had earlier said that the entire Europe was living in a dangerous zone since Russia’s invasion of Ukraine.

Meanwhile Russian President Vladimir Putin said that the move to join NATO did not threaten Moscow directly but the amassing of military powers will surely be a display of military prowess and any attempt to challenge Moscow will be severely dealt with.