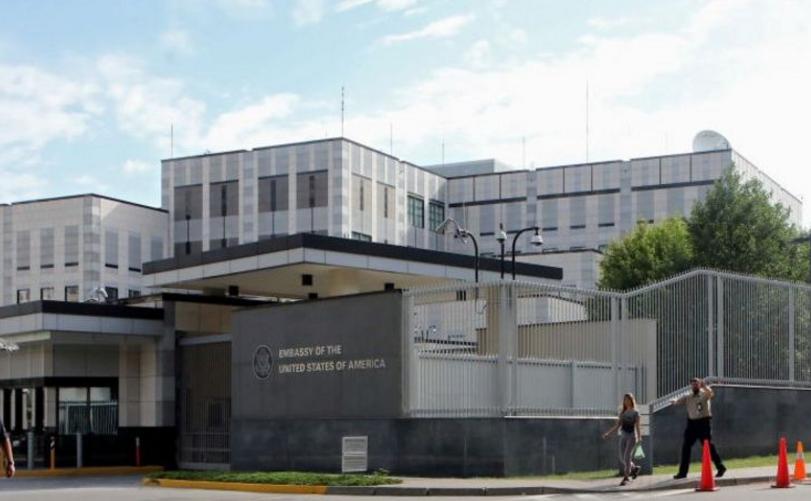 US orders families of embassy staff to leave Ukraine.

US Secretary of state Antony Blinken has ordered all the American embassy staff and also the non-essential staffers to immediately vacate the Ukrainian premises in the wake of an upcoming attack by the Russian Government.

Russia has deployed more than 10,000 troops at the borders which is an indication of serious aggression and could leave US Government to impose economic sanctions at the Russian country. Russia has in the past in 2014 annexed Crimea.

The US Government is concerned about the safety of it’s citizens and fears that in case of an impending and sudden attack by the Russians the American citizens might not be able to evacuate Ukraine and be struck by the war. Meanwhile, Russia denied all allegations of Invasions and planning of a surgical strike on the Ukrainian borders.