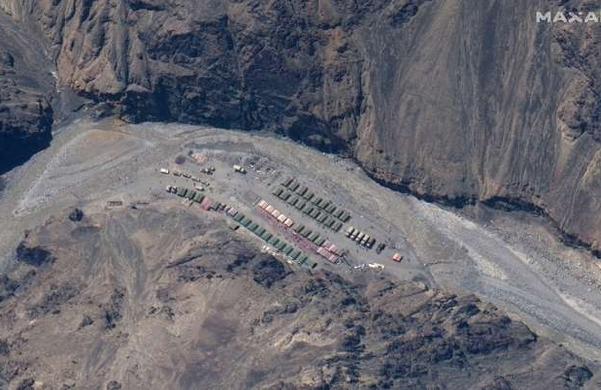 Satellite images have shown that China has been building a dam near the Line of Actual Control (LAC). The location is supposed to be in Tibet, close to the lower reaches of the Yarlung Zangho river which flows into Arunachal Pradesh as the Siang and then to Assam as the Brahmaputra. It is located at the strategic tri-junction of China’s borders with India and Nepal &amp; opposite the Kalapani region of Uttarakhand. The dam could be used to control the downstream water flow of the Mabja Zangbo river. China has substantially ramped up it’s military &amp; dual use infrastructure in the villages of the Eastern and Western sectors of the LAC. The pictures taken from the space reveal the construction activities have initiated since May 2021. The images depict the obstruction of the river’s path, the formation of a reservoir &amp; an embankment type dam.