That's not a new position for House Democratic leaders. "I've said from day one that I think impeachment is divisive," Pelosi stated when pressed on why she's raising this prior to the release of special counsel Robert Mueller's report.

But the handful of House Democrats who have not shied away from talking about impeachment don't appear to be striking a different tone in the wake of Pelosi's recent comments. It's an indication that at least some members of the caucus will continue trying to spotlight the issue even if House Democratic leaders would rather direct attention elsewhere.

Democratic Rep. Brad Sherman of California, who reintroduced articles of impeachment at the start of the 116th Congress, said on Tuesday that "when public opinion is in support of removal, I am confident that the impeachment will go forward."

Freshman Democratic Rep. Alexandria Ocasio-Cortez of New York, who has said in the past that she would support impeachment, broke with Pelosi over the speaker's assessment that impeaching Trump wouldn't be "worth it."

Democratic Rep. Steve Cohen of Tennessee, who has also previously introduced articles of impeachment, said that he believes the President has "done things that are certainly worthy of looking into impeachment," when asked if Trump should be impeached.

"My personal position is and he is a blight on American society, American government, the American nation and humanity," Cohen said, though he added that he trusted Pelosi's political judgment.

Tlaib said on Tuesday that the resolution she has said she plans to introduce "is just one of the first steps" and described it as a "resolution to begin the investigation."

House Democrats have already seized the opportunity they now have as the majority party in the launch investigations.

The House Judiciary Committee announced a sweeping investigation into the President's campaign, businesses, transition and administration, a probe that would lay the groundwork for Democrats if they choose to pursue impeachment proceedings. 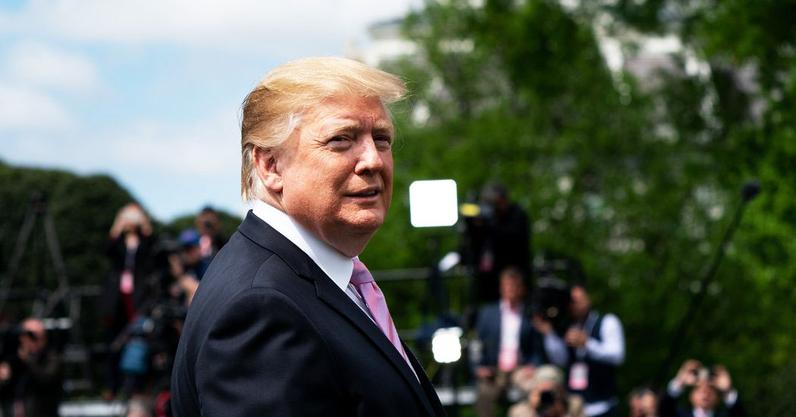 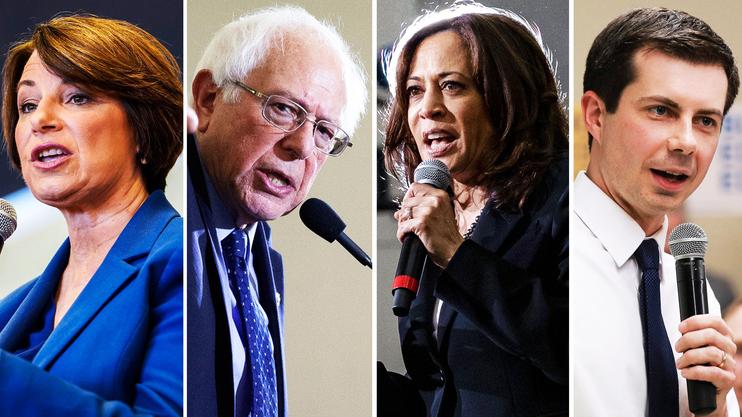 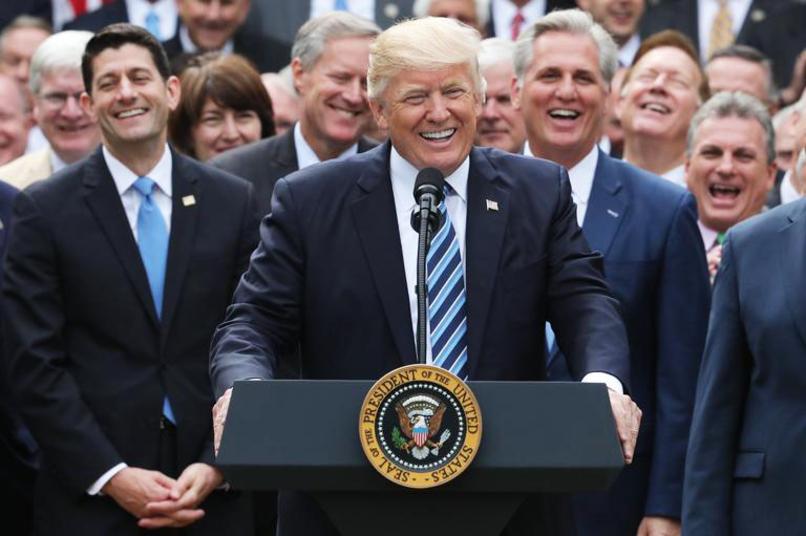 House Democrats who have pushed impeachment appear undeterred by the fact that House Speaker Nancy Pelosi threw cold water on the possibility in a recent interview by saying she's "not for impeachment" and President Donald Trump is "just not worth it."

Democratic Rep. Rashida Tlaib, announced that she plans to file an impeachment resolution. "I am  going to move forward, obviously," she told reporters. "It's important that there is a transparent process. No one, not even the President, should be above the law." The Michigan lawmaker sparked controversy when she told activists just hours after her swearing, insisted that she is not disappointed by Pelosi's comments.

"No, absolutely not," Tlaib said. "Speaker Pelosi has always encouraged me to represent my district, has never told me to stop, but has never told me to do anything differently ever." Democratic Rep. Al Green of Texas, who has previously attempted to force votes on impeachment, said that he plans to push for another vote on the House floor. "There will be another vote on impeachment," he said, adding, "I'm going to bring it to the floor of the House again." Green has not yet outlined a timeline however for when he expects that to happen.

In a reference to Pelosi saying that Trump is "not worth it," Green said, "This is not something new, whether the President is worth it. But it's really not about him. It's not about Democrats. It's about democracy and the question we really have to ask ourselves is whether the country is worth it."

For now at least, most congressional Democrats are not pushing impeachment. The vast majority of the House Democratic caucus, including House Democratic leaders, have stressed that it is too early to be seriously talking about the possibility and have emphasized instead that they are focused on conducting rigorous oversight and investigations of the administration by the House Democratic majority.

As Speaker Nancy Pelosi urges caution on impeachment, Democrats are agonizing over the prospect of trying to oust President Trump.

House Judiciary Chair Jerry Nadler told that he's "not shutting the door" on the possibility of impeachment, but cautioned, "we're a long way from that" and that it's the job of Congress "to get the facts so that we can make an intelligent judgment."

"Certainly, I'm not shutting the door," Nadler said. "With regard to impeachment, we're a long way from that. ... Once we know all the facts then we'll have to make judgments. It's our job as Congress to get the facts so that we can make an intelligent judgment and I think we're not nearly there yet."

For now, prominent House Democrats are continuing to downplay the potential for impeachment.

House Majority Leader Steny Hoyer said that he agreed with Pelosi on impeachment, saying "the probability of success is low and the distraction would be major" and that Congress needs to take public sentiment into account once the investigations are complete.

"The American people are going to have to weigh what their thoughts are, because they made the decision as to who the President of the United States was going to be," Hoyer told reporters. "While we have impeachment authority, we need to be very cognizant of what the American people believe."

"I support her position," Clyburn said. "That we ought to let this work itself out and we'll make a decision at a time when the public has been brought along into the process. This is a political question."

Pelosi hasn't completely shut the door on impeachment, but has effectively outlined a high bar to clear for its pursuit.

"Impeachment is so divisive to the country that unless there's something so compelling and overwhelming and bipartisan, I don't think we should go down that path, because it divides the country," she said in strong belief.

Democratic Rep. Debbie Wasserman Schultz said on Tuesday that she thinks Pelosi has the right approach and that at this point she believes it is important to wait for Mueller's report.

"I think we need to continue to go through a deliberative process," she said, including "oversight conducted" by Congress.

The congresswoman added, "I think the speaker is doing exactly what she should be doing, which is focusing on making sure we can propose and implement our agenda."