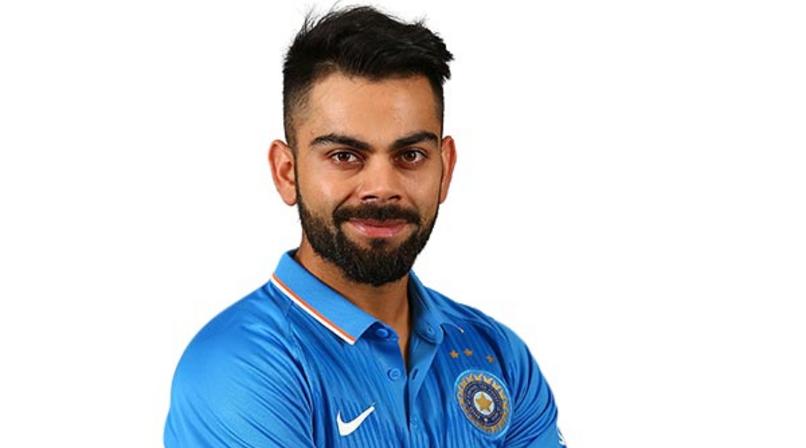 bows out of the World Cup Final

Virat Kohli, the former Indian Captain reacted to the Indian Women’s National Cricket team’s early departure from the World Cup. The ICC Women’s World Cup 2022 witnessed the early exit of the Indian cricket team as the team in blue lost to the Proteas.

Virat Kohli appreciated their efforts to win and wrote about it on his official twitter handle“it is always a hard feeling to exit a competition that one had participated with the intention of winning.” Kohli urged Mithali Raj’s team to keep their heads up and assured them that the country is proud of them for giving it all.

“You gave it your all and we are proud of you.” Not only Virat Kohli but also Virender Sehwag, Robin Uthappa, Harbhajan Singh, Yuvraj Singh, Charu Sharma and Women Cricketer Isa Guha expressed their grief on loosing the tournament. India batted first and made a decent score of 275 runs and Deepti Sharma also took a wicket but her no-ball cost India the match and we lost to the Proteas.

Smriti Mandhana, Shefali Verma and Mithali Raj made half-centuries and Harmanpreet Kaur made 48 runs whereas the Proteas also put up a superb performance with M.Preez giving her best shot. The South African Women’s team won by 3 wickets.