Prime Minister Narendra Modi, on Sunday, congratulated ace shuttler PV Sindhu after her massive victory at the Swiss Open Super 300 badminton tournament. Taking to Twitter, PM Modi lauded the 26-year-old for inspiring the youth and conveyed his best wishes for her future. "Congratulations to @Pvsindhu1 on winning the Swiss Open 2022. Her accomplishments inspire the youth of India. Best wishes to her for her future endeavours", PM Modi wrote in his tweet.

The latest victory was PV Sindhu's second women's singles title of the season as she gained an easy victory over Thailand's Busanan Ongbamrungphan in Switzerland. The Olympic medallist took 49 minutes to defeat the fourth-seeded Ongbamrungphan 21-16, 21-8 for the 16th time in a total of 17 clashes. Sindhu has lost to the Thai on just one occasion which was at the 2019 Hong Kong Open. Ongbamrungphan used her deceptions and drop shots to dictate the rallies but Sindhu relied on her retrieval skills which allowed her to stay ahead in the game. The Thai also tried keeping Sindhu away from the net making her move across the court but the erraticness in her finishing helped Sindhu go into the break with a narrow two-point lead. Sindhu had sealed the first game when she perfectly executed a precise return at the backline and bagged four-game points.

In the second game Ongbamrungphan struggled with her length after the change of sides to concede a 0-5 lead early on. Sindhu then dictated the rallies as she looked more aggressive causing trouble for the Thai with her perfect angle shots. Sindhu had lost to Rio Olympic gold medallist Carolina Marin of Spain in the final in the last edition. The 26-year-old from Hyderabad has happy memories of this venue as she had claimed the World Championships gold in 2019. Among other achievements of Sindhu is the Syed Modi International Super 300 which she won in Lucknow in January this year. 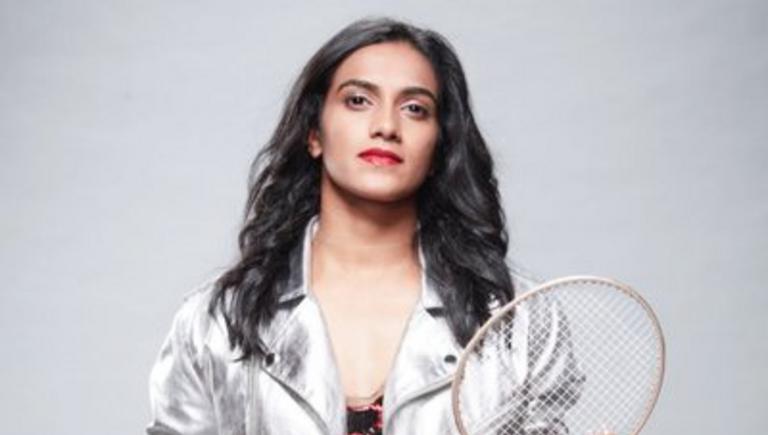