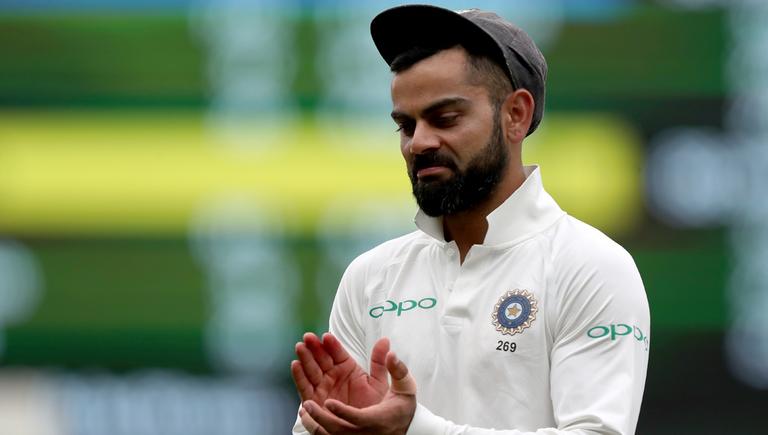 What happens when the most successful cricket test captain regarded as excellent not only in India as well as the rest of the cricketing world, Virat Kohli resigns from Captaincy not once but twice. Earlier he had resigned as the captain of the T-20 cricket team. The quitting of captaincy by Kohli was attributed by him to the pressurizing and removal by the BCCI. On the other hand the BCCI had maintained that Kohli had quit despite repeatedly being asked not to do so. The ongoing tussle between BCCI and Kohli seems not to get over, in fact is worsening with each day. There is now a leadership crisis for India and it needs an effective and symbiotic bonding like MS Dhoni and Kohli gave to the Nation and produced great cricket. The transition of MS Dhoni-Kohli had been suave and fluent. Now it seems like the cricketing team is like a boat without oars. Names like R Ashwin, KL Rahul and Dinesh Karthik have cropped up but do they have the raw aggression of Kohli or the experience of Dhoni? All’s not well between the BCCI and the Indian Cricket Team: there are numerous instances of past differences also.

Virat had stepped down from the T-20 captaincy on the 16th of September, 2021 and forced or manipulated out of ODI captaincy on the 8th of December,21. He had relinquished test captaincy on the 15th of January,22 and now this. Rohit Sharma who was given the ODI captaincy had to pull out due to an injury and is not in great form. KL Rahul’s name was a big surprise as the ODI captain as his name was not even in the Test Squad by the Selector’s panel. A leadership vacuum has been generated in the  Indian cricket team. The BCCI administration is openly at loggerheads with the star players and this is not the first time it has happened. Kohli too had held a pre-maturely timed press-conference. The shrewd politics of the BCCI are actually damaging the game in more ways than one. Later there will no option but to call Kohli once again and that too with respect. Plethora of frenzy and aggression has always ruled the undeclared official game of the country. Though a defeat in the South Africa test series can be made up in the forthcoming test series against England, Bangladesh, Sri Lanka and Australia the insult and dishonor to cricketers cannot be undone. Indian cricket is missing a stalwart like MS Dhoni and with Kohli also gone as captain we will really miss responsive leadership in Indian cricket.

Now Virat Kohli calls it quits from Test Captaincy too.