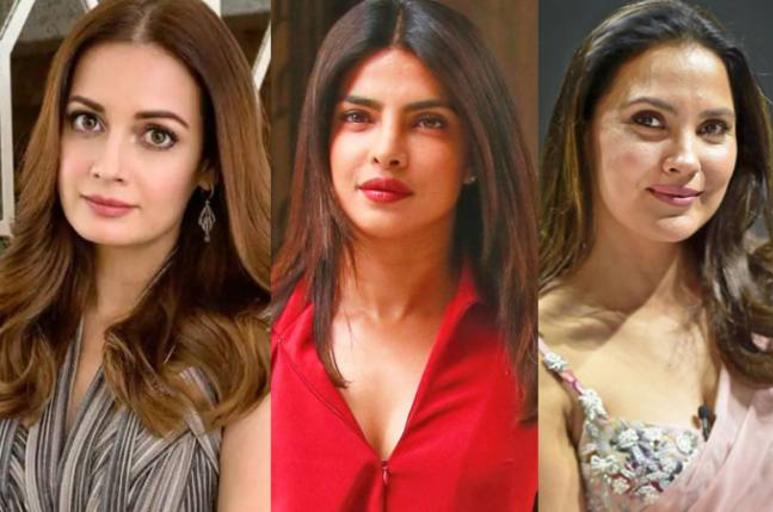 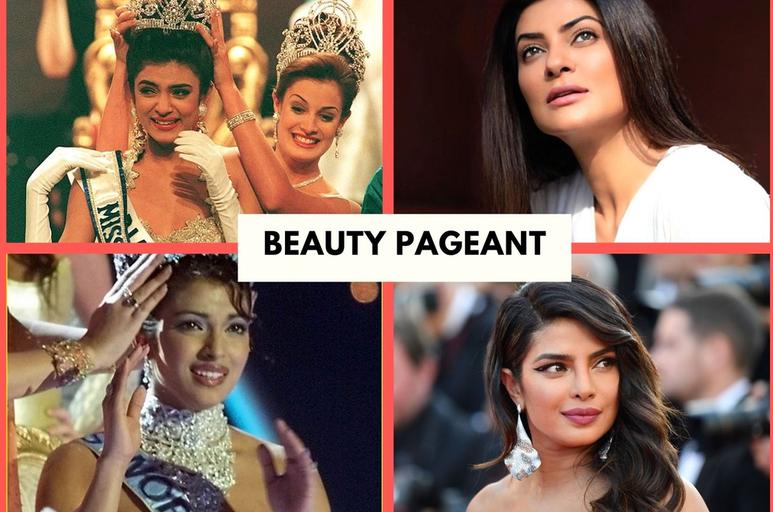 Beauty Pageants in the Film industry: Does it guarantee success?

The Nation has been a spectator to the rise and fall of many a beauty queens and pageants who entered the film industry with the thought of making it big but only a few had hit the mark. Acting and emoting are two entirely different things and ramp walking is completely apart from them. Many beauty pageants like Zeenat Aman, Juhi Chawla, Sangeeta Bijlani, Namrat Shirodkar, Aishwarya rai, Sushmita Sen, Priyanka Chopra, Dia Mirza,Lara Dutta and Yukta Mukhey have joined the hindi film industry and only Aishwarya , Juhi and Priyanka can be called as successful. Many a times the pageant winners sign filmsas they get a lot of offers since they get crowned but fail to deliver in front of the camera and then get criticized for their acting or dancing in particular. Many times these model turned actresses fail to enact emotional scenes and are mocked at.

Winning a beauty pageant might give you the ticket to bollywood but it is not a sure shot guarantee of success of a film career: that can only be achieved by either sheer merit of acting or dancing. Yukta Mukhey failed to act and was tagged as a flop heroine whereas Priyanka delivered right from her first film and has gone on to become an artist of International repute. Likely Aishwarya has risen to great heights after initial flops. She became the critics choice after Maniratnam Guru and has many hits like hum dil de chuke sanam, Jodha Akbar, Dhoom 2 and Ae dil hai mushkil in which she played an unconventional role. She had portrayed a period film like Devdas with grace.

Priyanka gave hits like Aitraaz, Mujhse Shaadi Karogi, Gundaay, Bajirao Mastaani and Dostaana. She is truly a global star with international songs to her credit and movies like the Matrix series and Baywatch show. She is truly a versatile actor with the makings of a genius.

Lara and Dia showed some nice performances in some of their movies and proved they were talented enough to act but luck had her ways or may be their choice of movies was wrong. Juhi Chawla will be an all time favourite for her acting and comic timing. Doing comedy is the most difficult genre and Juhi has done it with aplomb. Zeenat Aman was a sensuous star who climbed the stairs of stardom due to her mentor Dev Anand and went on to prove her acting prowess and glamorous style again and again.

Though these are ample evidences of successful beauty pageants turned actors there is no surety of a beauty queen having a successful career in Bollywood: the ride to stardom and success is tough and toiled with hard work.​