Singapore to have driverless buses.

Singapore, in partnership with Volvo Buses, has taken a leap in the world of driverless, fully autonomous buses. The city state is conducting trials of a Volvo 7900 series electric bus along test ‘roads’ with a 'hands-free' technology in the driver’s seat.

The government says they will be piloted in three new neighbourhoods which will have less-crowded roads designed to accommodate the buses. The buses will be used to help residents travel in their communities, and to nearby train and bus stations. Densely-populated Singapore hopes driverless technology will help the country manage its land constraints and manpower shortages. 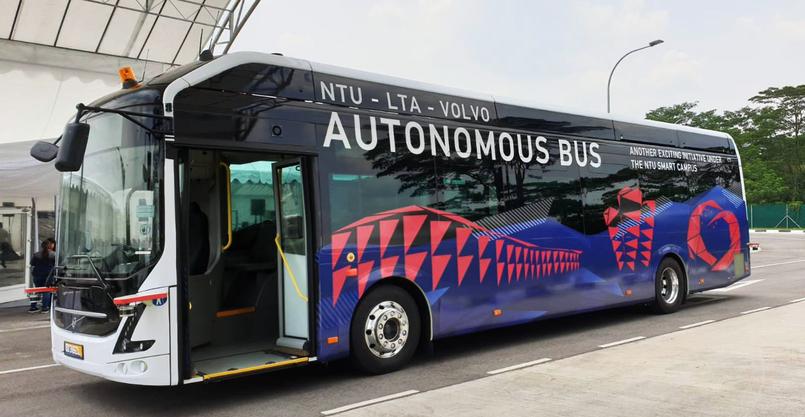 "The autonomous vehicles will greatly enhance the accessibility and connectivity of our public transport system, particularly for the elderly, families with young children and the less mobile," the Transport Minister Khaw Boon Wan said. The autonomous buses are expected to complement existing manned bus services, and will initially operate during off-peak hours.

Are we ready for driverless cars?

Driverless cars put to the test

Singapore has less traffic congestion compared to many other cities in Southeast Asia, due to road tolls and policies that promote public transport. The country also hopes to become a leader in driverless technologies.

Driverless taxis are already being trialled in Singapore.

"Our land transport constraints may help us become a global player in urban mobility solutions. What works here is likely to also work in other cities," said Mr Khaw, who was speaking at the launch of a test centre for self-driving vehicles on Wednesday.

The new centre will allow driverless developers to test how their cars and buses would handle pedestrians, heavy rain, aggressive drivers, cyclists, scooters and other road scenarios. 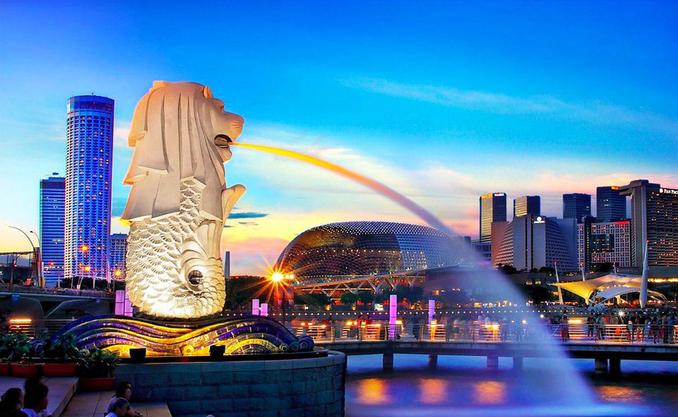