According to a recent study, the presence of just a few autonomous vehicles can eliminate the stop-and-go driving of the human drivers in traffic. The University of Illinois finding indicated that self-driving cars and related technology may be even closer to revolutionising traffic control than previously thought.

Lead researcher Daniel B. Work said the experiments show that with as few as 5 per cent of vehicles being automated and carefully controlled, we can eliminate stop-and-go waves caused by human driving behaviour.

The use of autonomous vehicles to regulate traffic flow is the next innovation in the rapidly evolving science of traffic monitoring and control, Work said. Just as fixed traffic sensors have been replaced by crowd-sourced GPS data in many navigation systems, the use of self-driving cars is poised to replace classical freeway traffic control concepts like variable speed limits. Critical to the success of this innovation is a deeper understanding of the dynamic between these autonomous vehicles and the human drivers on the road.

The team conducted field experiments in Tucson, Arizona, in which a single autonomous vehicle circled a track continuously with at least 20 other human-driven cars. Under normal circumstances, human drivers naturally create stop-and-go traffic, even in the absence of bottlenecks, lane changes, merges or other disruptions, Work said. This phenomenon is called the "phantom traffic jam."

Researchers found that by controlling the pace of the autonomous car in the study, they were able to smooth out the traffic flow for all the cars. For the first time, researchers demonstrated experimentally that even a small percentage of such vehicles can have a significant impact on the road, eliminating waves and reducing the total fuel consumption by up to 40 percent. Moreover, the researchers found that conceptually simple and easy to implement control strategies can achieve the goal.

This latest research suggested that even the related technology available now - such as adaptive cruise control - has the power to improve traffic even before there are large numbers of autonomous vehicles on the road.

The near future with only a few autonomous vehicles on the road is more challenging than the far future in which all vehicles are connected, Seibold said.

The researchers say the next step will be to study the impact of autonomous vehicles in denser traffic with more freedom granted to the human drivers, such as the ability to change lanes.

The technology still has trouble recognizing objects, making good decisions and failing safely when necessary, all of which will require extensive testing to overcome. By some estimates, level-five vehicles—able to operate without any human assistance on essentially all typical road types, and in all driving conditions—might not even reach the public market for a decade or more.

Even if self-driving cars do become ubiquitous, the benefits aren’t certain—as an overview from the Victoria Transport Policy Institute points out. Consider traffic. Freed from driving, people might demand more luxurious vehicles, in which they can work or even sleep. The added amenities will take up more space on the road, while the comfort will encourage people to take bigger trips and endure longer commutes. They might even prefer to move more slowly, to avoid unexpected accelerations that could wake them up or tip over a wine glass. Empty cars might circle endlessly to avoid parking charges. The potential result: more miles driven, more congestion and increased emissions. 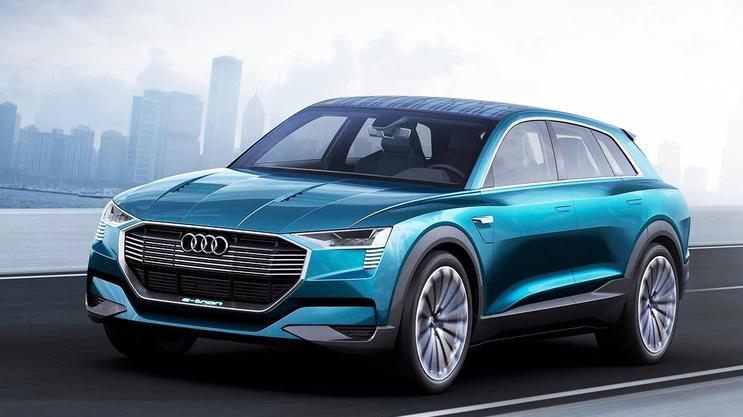 What about safety? True, driver error currently causes 90% of traffic accidents. But autonomy presents other dangers. Lulled into a sense of security, riders might not wear their seat belts, or be too busy texting to take over if the technology needs help. Unless human drivers are banned from the roads, they can create added dangers by driving aggressively to take advantage of the comparatively cautious self-driving cars, or by trying to insinuate themselves at high speed into sleek, synchronized groups of autonomous vehicles.

Worse, the vehicles’ algorithms and network connections could create new vulnerabilities. A hacked car could become a potent, remotely piloted weapon. It’s even plausible that terrorists could multiply their destructive power by manipulating the coordinated flow of hundreds of vehicles—something that wouldn’t be possible if each were operated by a hard-to-control human.

The history of automotive technology suggests that innovations can take a long time to become practically useful. As the Victoria report points out, automatic transmissions were first developed in the 1930s, yet became reliable and affordable only in the 1980s. Air bags were introduced in 1973, but weren’t cheap and safe enough to become standard equipment until 1988—and weren’t a regulatory requirement until 1998.

Like these technologies, self-driving cars will likely start out expensive, imperfect and difficult to operate, and then gain wider adoption over time as they get cheaper and work better. We might see some benefits in the next couple decades, including better mobility for wealthy non-drivers. But things like uncongested roads, better safety, greater energy efficiency and reduced pollution probably won’t arrive until later—if they ever do. 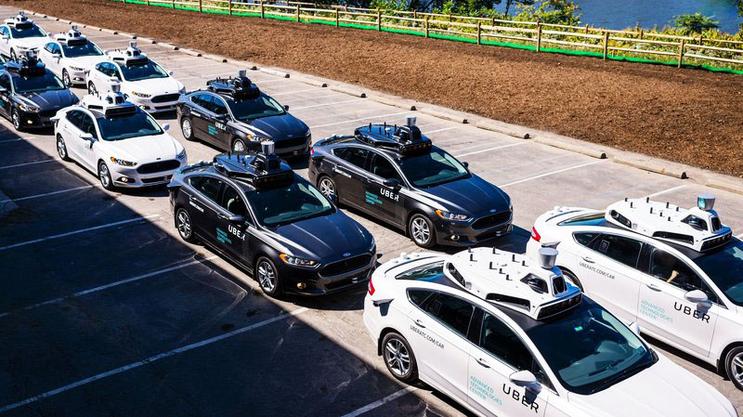 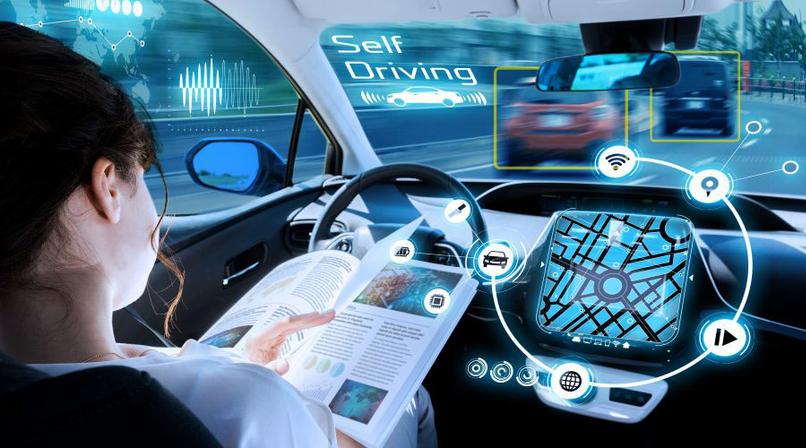